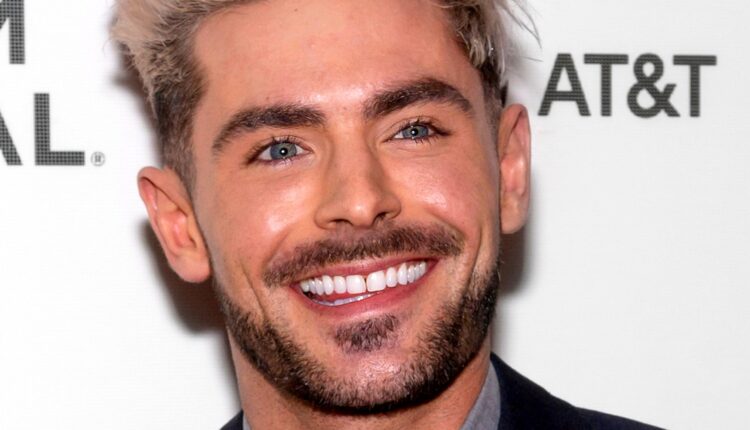 The sex symbol of the 21st century, Hollywood actor Zac Efron unpleasantly surprised his fans. At the very least, most of the star's followers on social media have caused a stir due to strange changes in the updated photos.

It all started with the fact that the actor published the news that he had broken up with his girlfriend Vanessa Valladares. The reason has not been specified, but it can be said with greater certainty that due to the fragmented filming schedules in different countries. 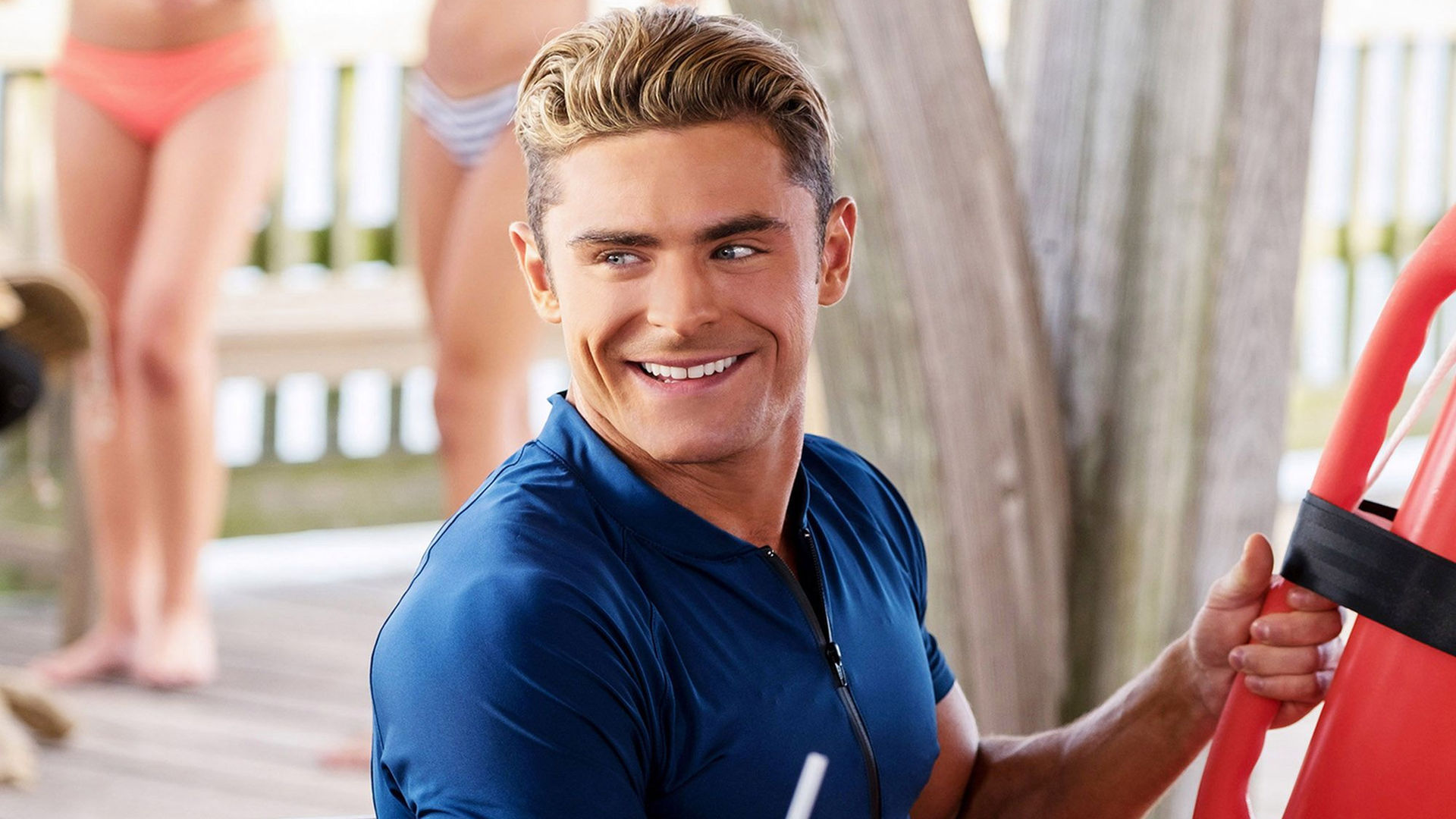 Along with the news, the Hollywood star posted a photo of herself. It was from this image that the boom around the world around Zac Efron began. In short, the claims to the actor look like this: 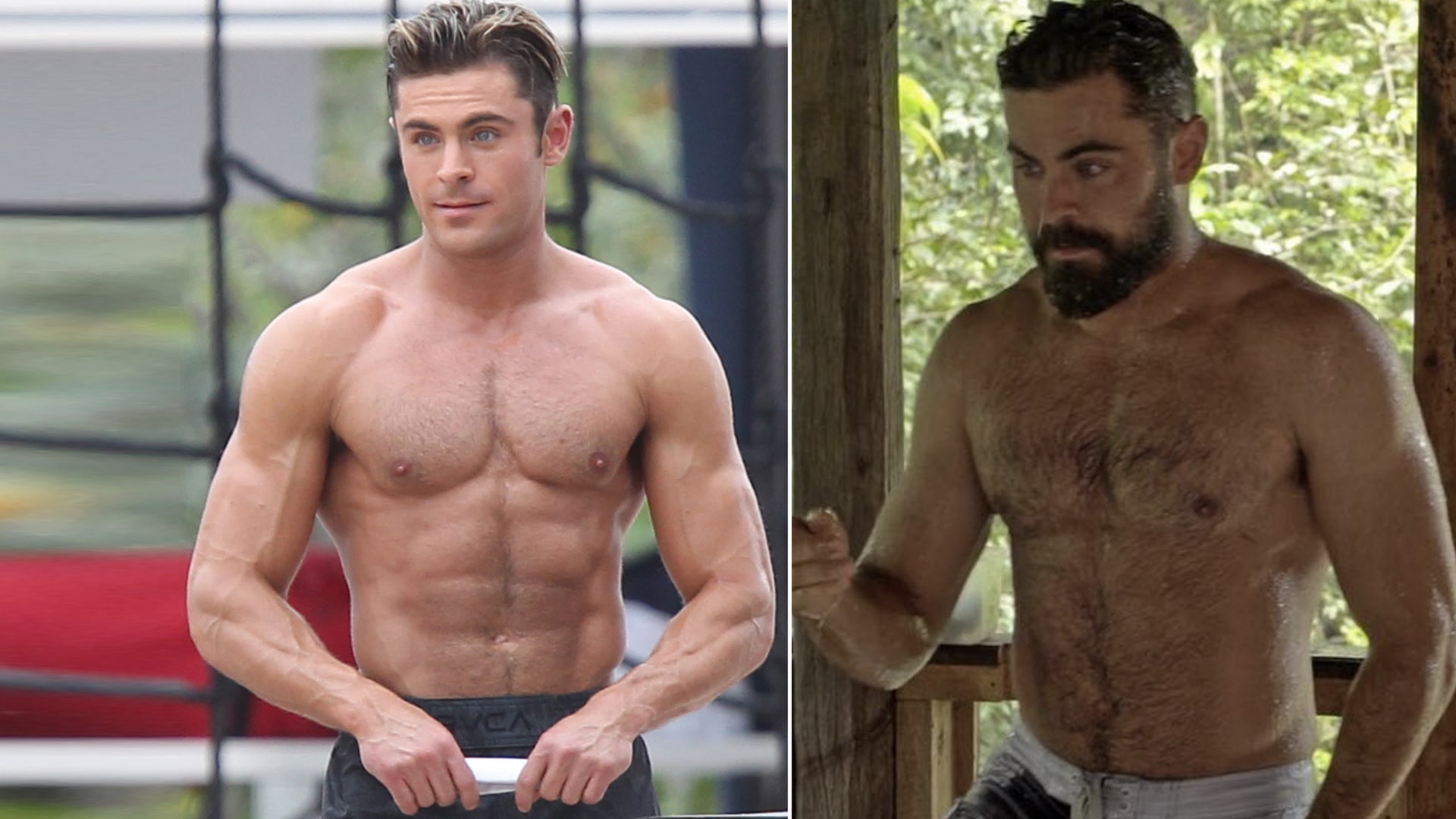 In Defense of the Cool Hollywood Actor from Rescuers Malibu

Along with negative comments on the change in the appearance of the Hollywood star, you can also find positive reviews. Zac Efron really looks cooler. With such facial features and figure, you can claim the main role in any action movie. 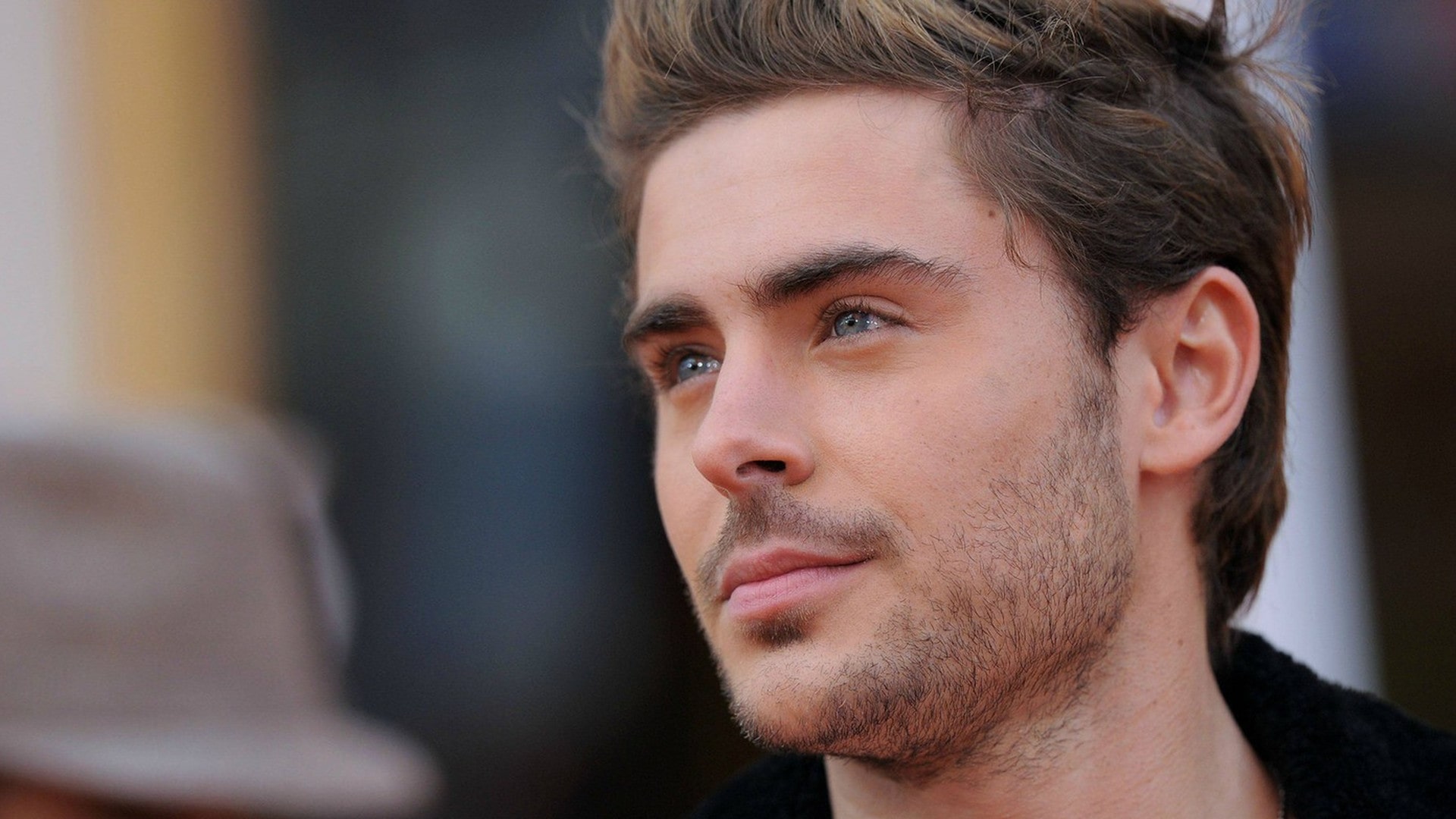 The actor himself avoids answering questions about surgical intervention. In fact, it doesn't matter. After all, each person is the arbiter of his own destiny. None of the fans have the right to condemn Zac Efron. One proverb is ideal here - "It is easy to see a speck in someone else's eye, but it is not destiny to notice a log in your own eye." Let's wish Zach good luck on that new project for which he so elegantly transformed into a brutal man.

Interior design - why you can't make repairs without design

What to take with you on a hike: a list of important things

Windows 11 - hardware requirements could bury the system in the bud

Netflix - we already have 200 subscribers

A set of programs for TV boxing: review, recommendations