Call of Duty: Mobile is a free game for Android and iOS 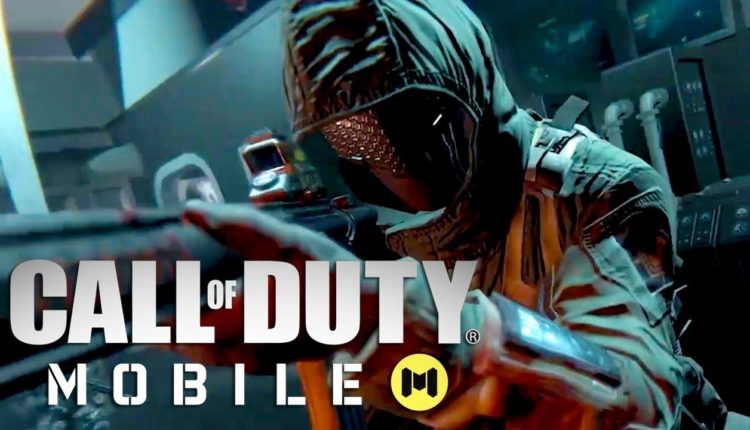 The release of the famous shooter Call of Duty: Mobile took place on October 1 2019 of the year. “So what?” Asks the lover of toys on mobile phones. And then - the game is completely free. Moreover, with modern graphics and a cool plot.

It is noteworthy that the free shooter immediately gained worldwide fame. Just one day after the release, and the game is already in first positions in several dozen countries. 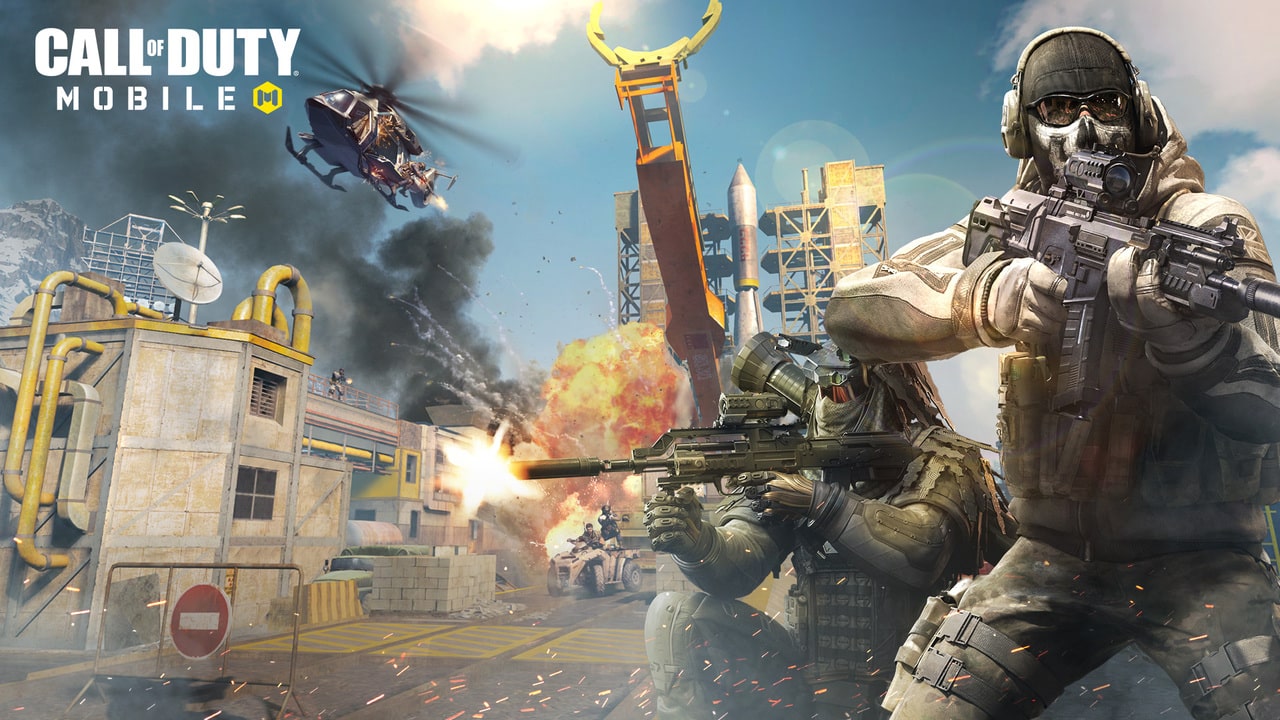 The toy was screwed with infusible controls, text and voice chat. The user has several modes, including the classic "battle royale". Online mode supports up to 100 people on one server. Rumor has it that the Activision developer, in this way, aimed to knock out the main competitors PUBG and Fortnite for mobile devices from the market. 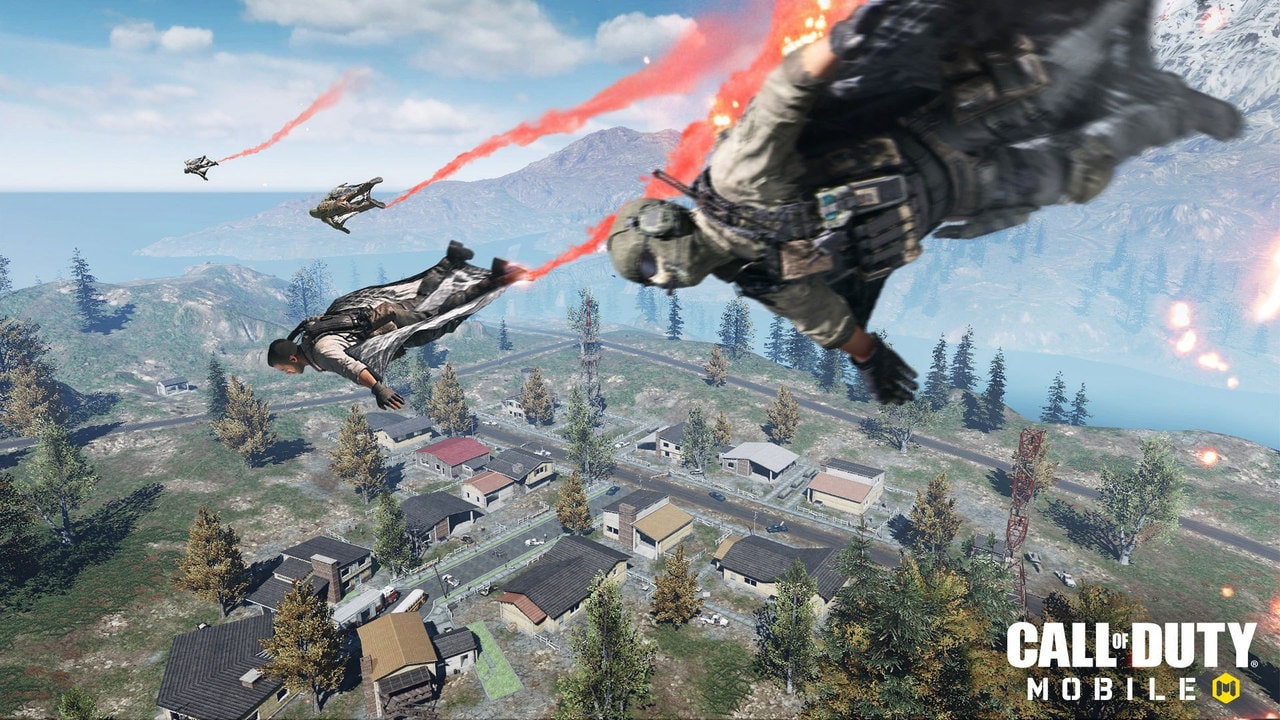 Fans of the genre are unlikely to find anything new for themselves. All the same cards from Black Ops and Modern Warfare (Crash, Crossfire, Nuketown and Hijacked). Weapons and equipment are well thought out. There are rating tasks and pumping a fighter. 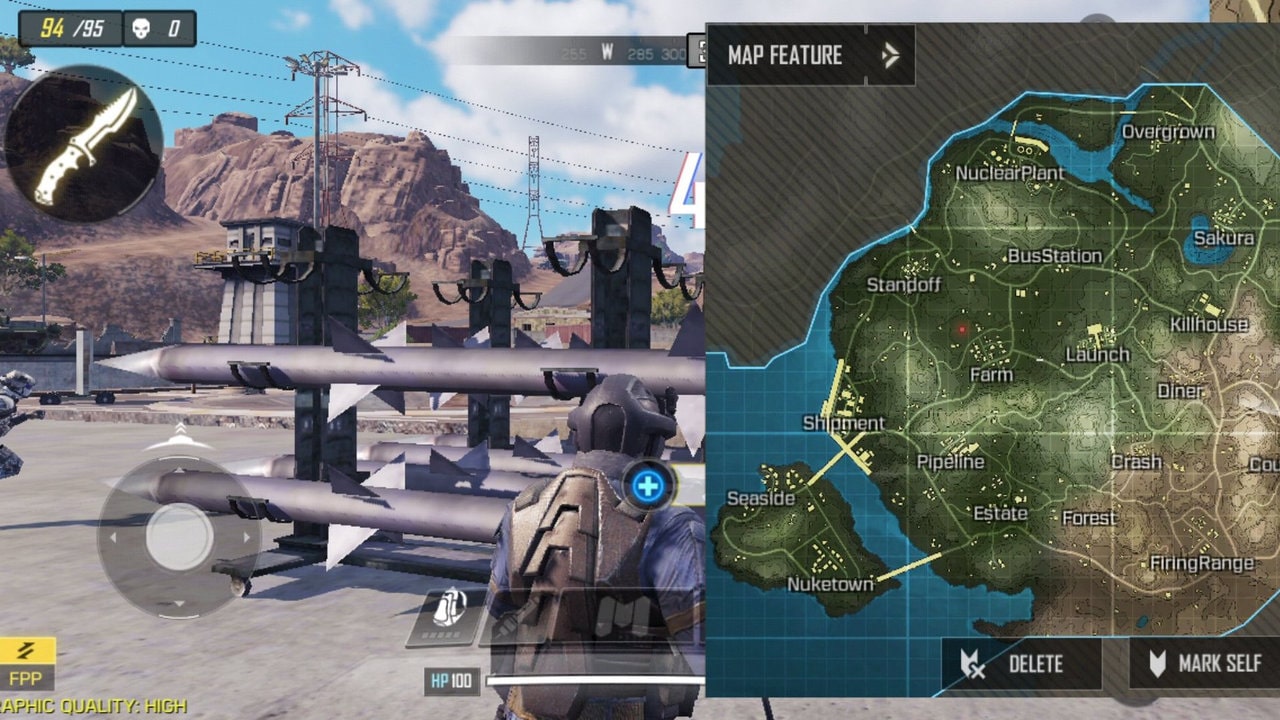 It's nice that in the game Call of Duty: Mobile there is a technique (ATV, boat, helicopter) for moving around the map. There is also a mode with a view from the first and third parties. The player, when starting the game, is offered to decide on the choice of a fighter (6 options). 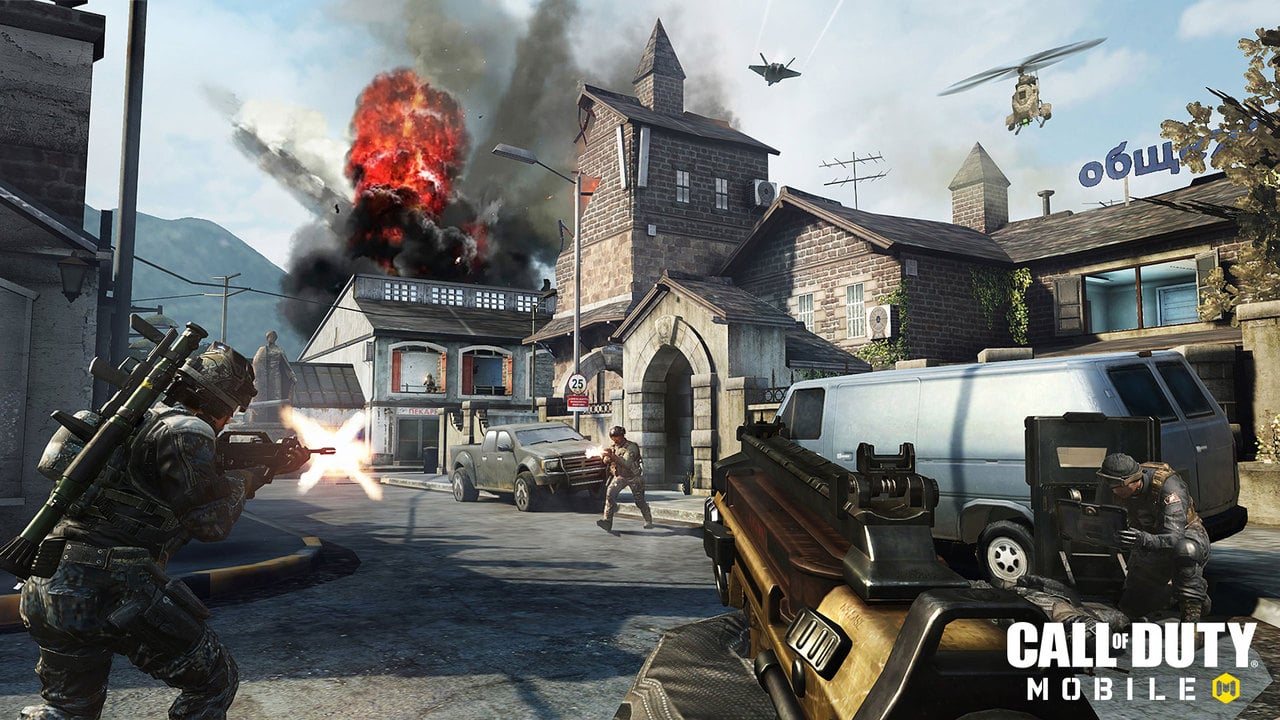 As a result, everything turned out beautifully and interestingly. It is hoped that the developer Activision will not launch the project and will delight fans of the genre with additions to the game.

X96 LINK: TV box and router in one device