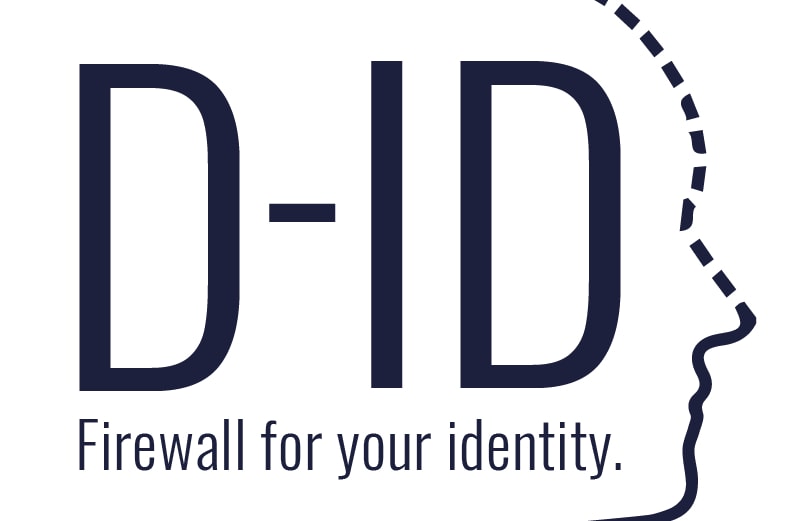 While Apple's developers are struggling with a face recognition algorithm in their own smartphones, the Israelis have developed a defense against the apple brand. A special algorithm tricks the camera in such a way that facial features are not correctly detected. The result is the inability to recognize a face with specialized software.

Speaking to the media, D-ID owner Gil Perry assured the public that the program’s algorithm with a probability of 90% would block face recognition. Algorithms Google, Facebook and Baidu will not be able to correlate digital photos created by the protection program with facial features of a real person. 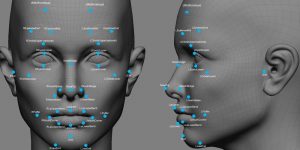 The idea to create such an application came up with the author in the army. Having traveled to South America with a friend, the developer received an order from his superiors not to take pictures on the trip and not to publish photos upon arrival at home. Then the friends decided, without violating the commander’s prohibition, to make the face recognition algorithms receive false information. 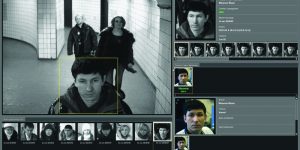 The result is a recently founded company that, having implemented a special algorithm, will propose in the near future a solution to problems for many Internet users. It is hoped that the program for maintaining privacy will appear in the near future with users.

Why men and women change: reasons

Subaru at gunpoint - who's next?