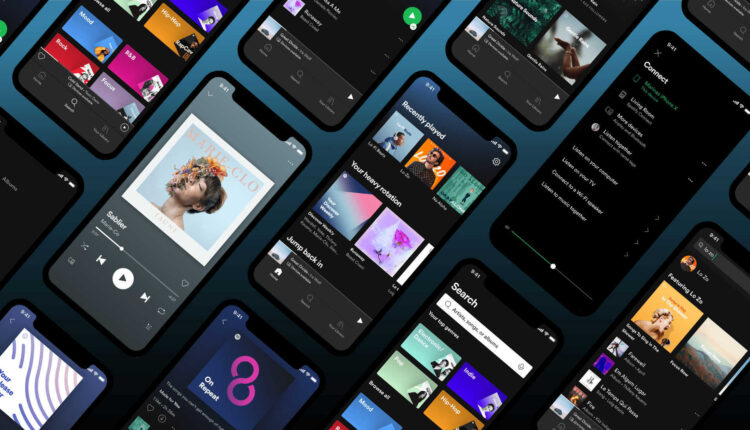 An interesting screenshot of the Beta version of the Spotify application has hit the Internet. There is a possibility that the Spotify program is improving functionality. A service will appear in the settings to search for music in personal libraries if there is no connection to the application database.

What is Spotify and Why You Need It

Spotify is a service that allows you to legally listen to music online from the Internet. The main feature of the program is in its work algorithms. It is enough to listen to a couple of songs for the service to automatically adapt to the listener's musical taste. At the end of the playlist playback, the program itself will find new music and offer to listen to it. According to user reviews, 99% of the application “guesses” the owner's interest. 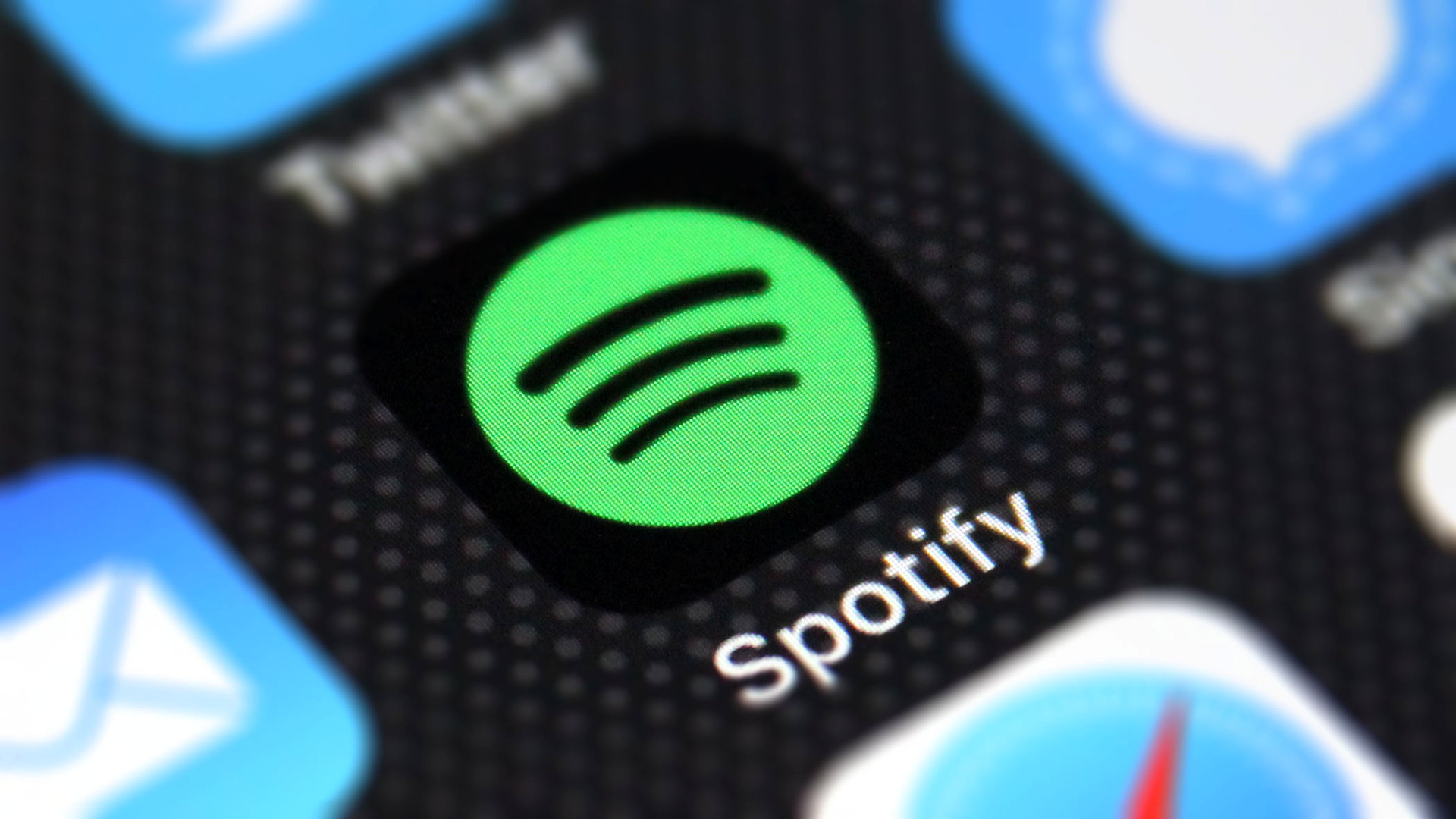 You can also forget about downloading music collections from torrents forever. The service itself compiles Mixes of the most popular tracks per day, week, month, year. You can sort music according to different criteria.

You have to pay to use Spotify. Or rather, subscribe for a certain period of use. The service price is different for each country. Who writes the price tag is unknown. Because in some rich countries the price of Spotify is cheap. And in poor countries (in the same dollar terms) you have to pay 5-10 times more.

Of course, you don't have to pay anything by using Spotify for free. But you have to put up with advertising, a ban on downloading music to your own storage. And also, a couple of inconveniences regarding the quality and unlimited track switching.

In fact, programmers should have introduced improved functionality for a long time. After all, the program is paid and the service must be of the appropriate level. The beta version added the ability to listen to music offline. To do this, a scanner will appear in the program, which will search for tracks in the smartphone storage in all catalogs. Roughly, this functionality resembles the Youtube "offline mix" service. 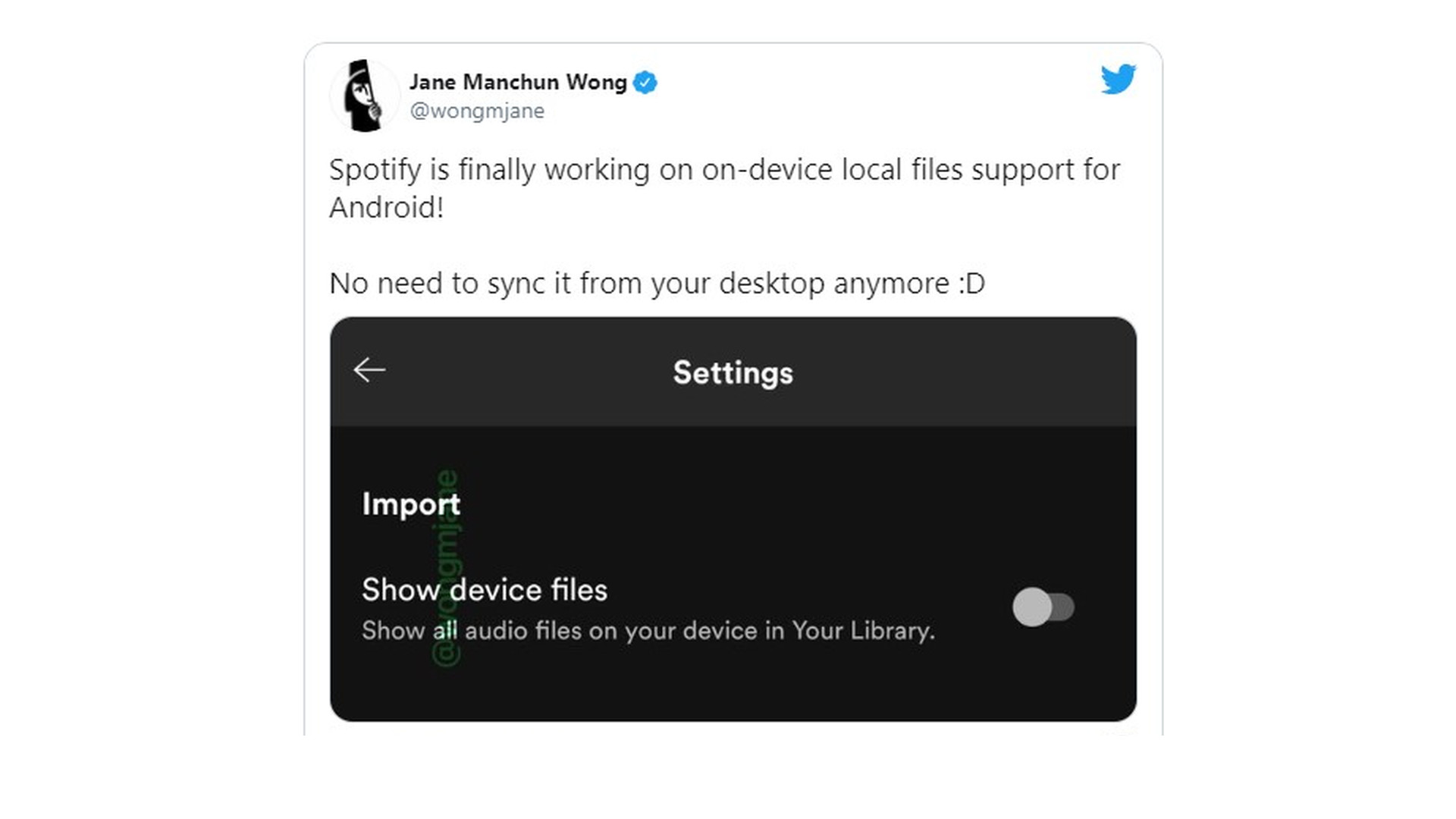 Although the application asks for money, it greatly simplifies the life of users. Naturally for those who give preference to new products, rather than "rubbing" old tracks to holes.

A new way to make money on lawsuits against Apple

Notebook VAIO SX12 claims to compete with the MacBook