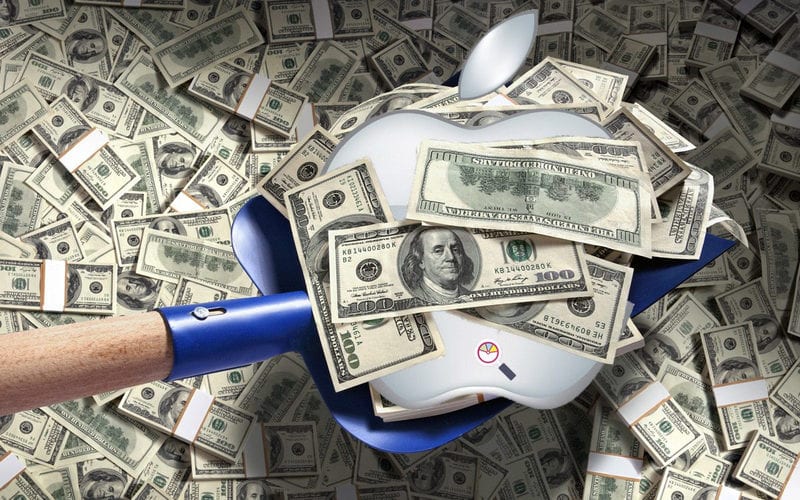 Apple analysts reported smartphone sales for the past quarter, giving management two news - good and bad. Of mobile equipment from the declared plan in 100 million units, it was possible to realize only 77,3 million units - 77% of the intended figure. However, in monetary terms, due to the inflated cost of the flagship iPhone X, the American brand managed to get a record revenue of 88,3 billion dollars.

Exactly one year ago, when the quarterly report for the same period, accountants reported profit in 78,4 billion dollars, which is $ 10 billion less than in the 2017 year. Given that 70% of sales are foreign sales. 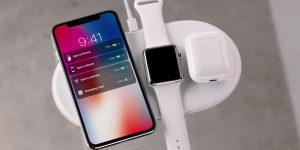 But it’s too early for Apple to open champagne, because for a year, customers have not shifted from low-cost brands to expensive devices. Analysts claim that the company's profitability provided the iPhone X smartphone worth 999 dollars. In terms of the number of devices sold, the dynamics is declining. MAC computers and smartphones have fallen in demand, as evidenced by the numbers. 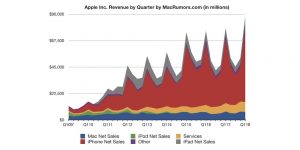 As for the “other products” category, which includes headphones, watches, Apple TV and other peripherals, here, on the contrary, you can see an increase in sales by 36% (5,5 billion dollars). With Apple applications, the brand also managed to earn 18% more than in the previous period (8,5 billion dollars).

Nova 8 Pro 5G is a good year for Huawei

Another US sanctions against humanity

Nova 8 Pro 5G is a good year for Huawei