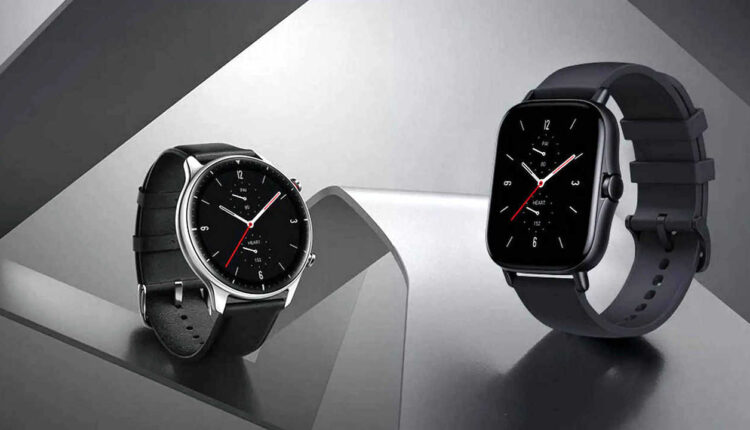 The Chinese company Huami has officially announced the start of sales of smart watches of the Amazfit GTS 2e and GTR 2e series. The price of the gadgets is $ 115 in China. Given the abundant functionality and expensive appearance, the cost is very affordable. 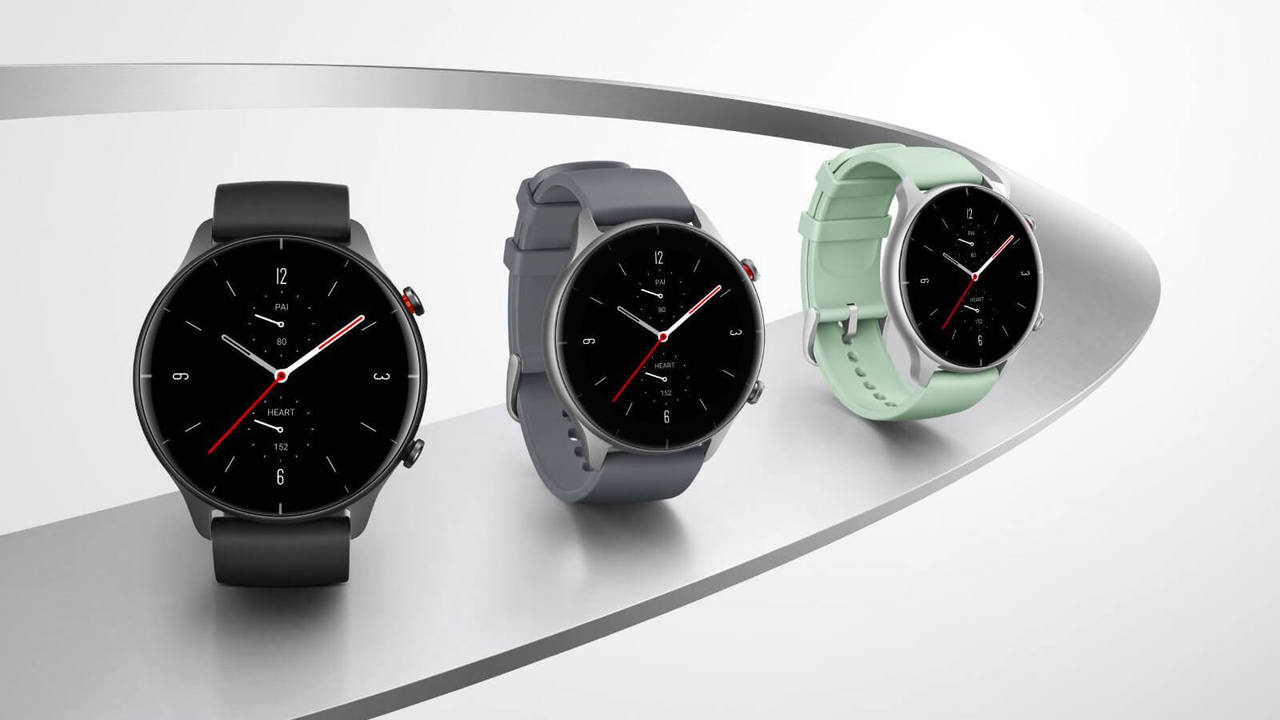 AMOLED screen, heart rate and sleep monitoring, blood oxygen saturation detection. It's hard to imagine a smartwatch without such functionality. But the new products have a new technology - temperature detection. The built-in thermometer is indeed desired by many users. Amazfit GTS 2e and GTR 2e have a GPS receiver and a Wi-Fi module. There is protection against short-term immersion in water (5 ATM). Autonomy of Amazfit GTS 2e - 14 days, Amazfit GTR 2e - 24 days. 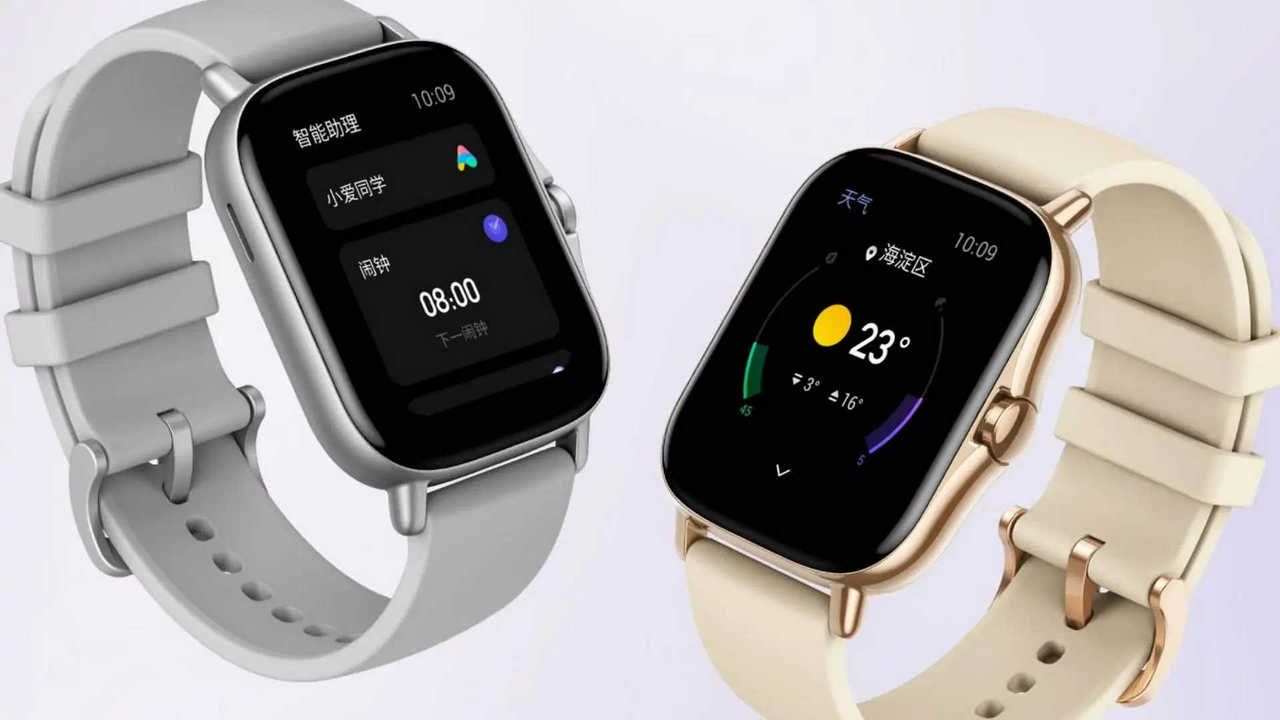 In addition to the demanded functions, smartwatches look very presentable. Even expensive. Stylish metal body and convenient interchangeable strap add sophistication to the Amazfit gadget. By design, the GTR 2e has a rounded case (similar to a watch Amazfit GTR 2)and GTS 2e is rectangular.

The best gift for a cyclist - WEST BIKING

Xiaomi mi band 2 - reviews after 3 years of use

Framework Laptop - what is it, what are the prospects

What is the fashion for sneakers - spring-summer 2021

Burning medicines in Ukraine: a step in the Middle Ages