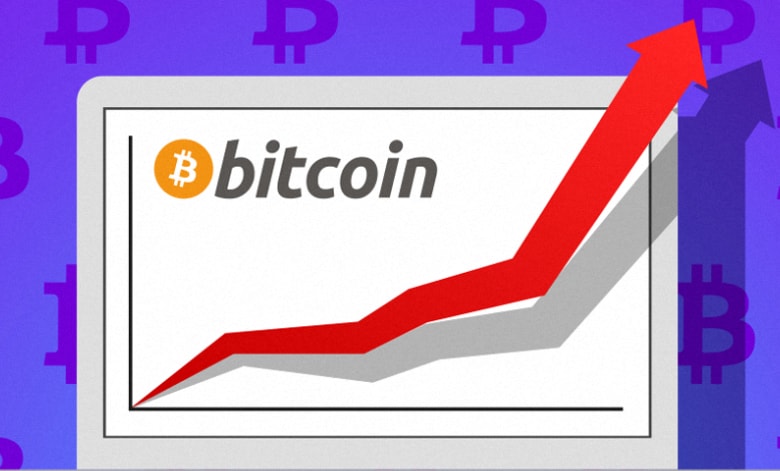 After a protracted fall, Bitcoin returned to the 15 mark of thousands of dollars per coin and stopped. The jumps to $ 16500 in the middle of the week, experts connect with speculation on some exchanges, where cryptocurrency fell into the focus of traders who switched from the playing field of a dying Forex.

Antivirus tycoon John McAfee is sure that the “cue ball” has fixed at a minimum mark and now we can only expect growth. Surprisingly, the billionaire predicted the fall of cryptocurrency before Catholic Christmas, which happened. It is hoped that the remaining predictions of the businessman will come true, and by 2020, Bitcoin will reach 1 worth a million dollars per coin. 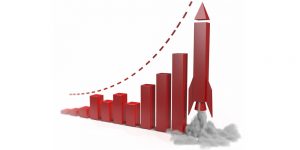 Experts are sure that the cost of cryptocurrency is influenced by capitalization, which has attracted global players looking for a replacement for gold and the US dollar. Due to the fact that the countries of the Rising Sun have long been trying to "get off the dollar needle" and will not decide what currency to choose for foreign trading: yuan, rupee or ruble - Bitcoin is in an advantageous position. 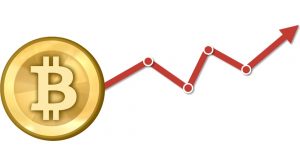 Discontent is expressed only by world banks, which are not profitable for the birth of a “new star” in the financial arena. An uncontrolled coin creates obstacles to enrichment, so the 2018 year promises to be tense for miners and cryptocurrency exchanges.

A loan secured by real estate: what is it