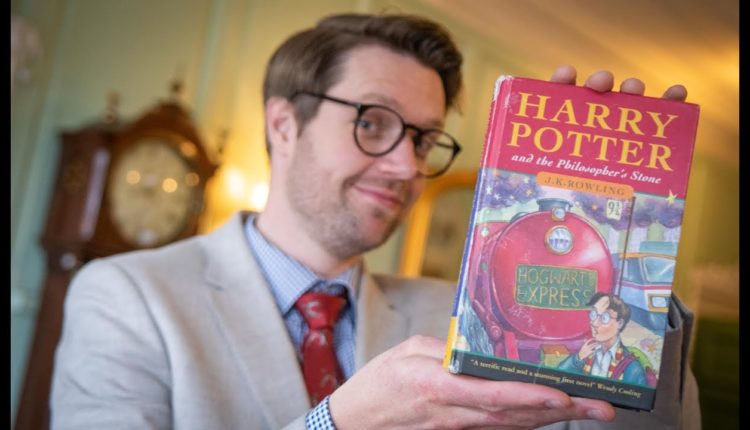 Who would have thought that a battered book bought at a library sale for 1,2 $ would bring the owner an income of 34500 dollars. Is that the first edition of Harry Potter (Harry Potter). A resident of England just bought the first part of the book “Philosopher's Stone” for reading on vacation. After reading, the paper edition dusted on a shelf in the closet.

Years later, the owner decided to repair the house, but there was not enough money. Instead of taking a loan, the landlord invited an expert from the auction house. Imagine the owner’s surprise when it turned out that the Harry Potter book was in circulation. 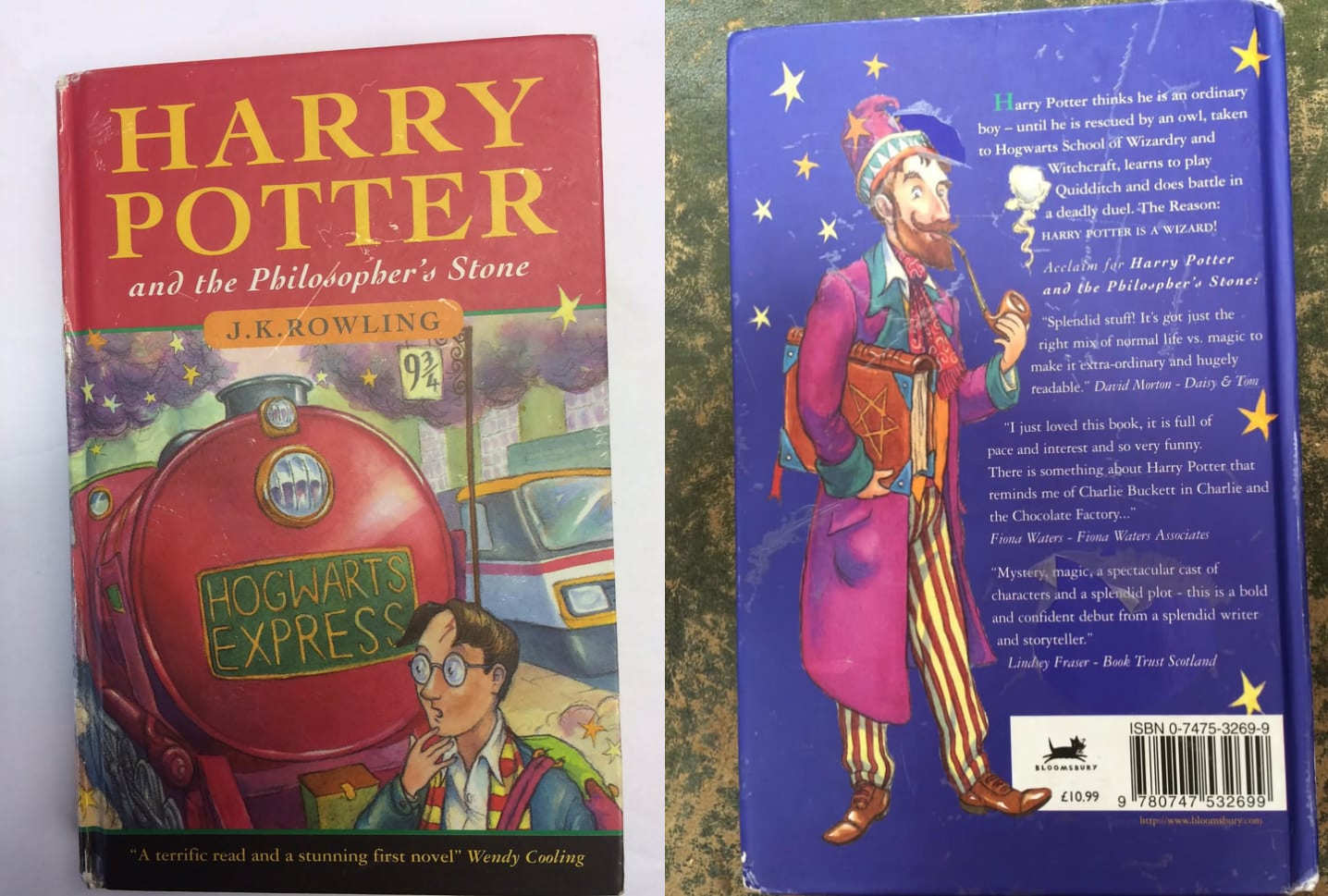 It turns out that in the first editions of the books there are errors, and the author’s name is indicated differently. On the back cover, the word "philosopher" is spelled incorrectly. And the author is Joan K. Rowling (instead of the initials JK). According to the writer, all the books of the first edition printed in the 1997 year were distributed to schools and children's libraries. 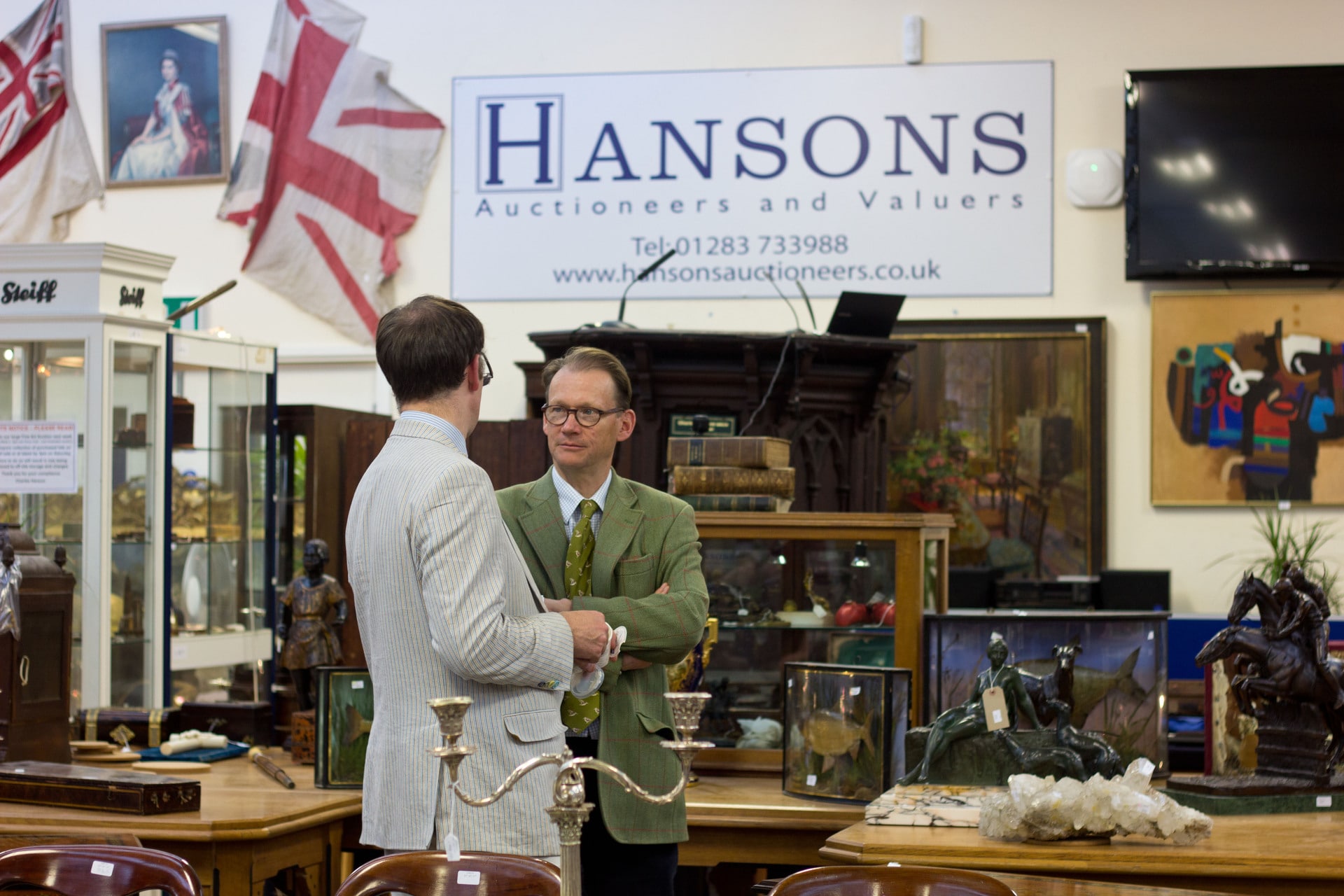 Harry book Potter (Harry Potter) sold at Hansons auction for 28500 pounds. The buyer is a well-known English collector who, like the seller, wished to remain anonymous. Perhaps the price for the first edition is underestimated. However, there was no hype at the auction - all 3 participants expressed a desire to receive the treasured book. 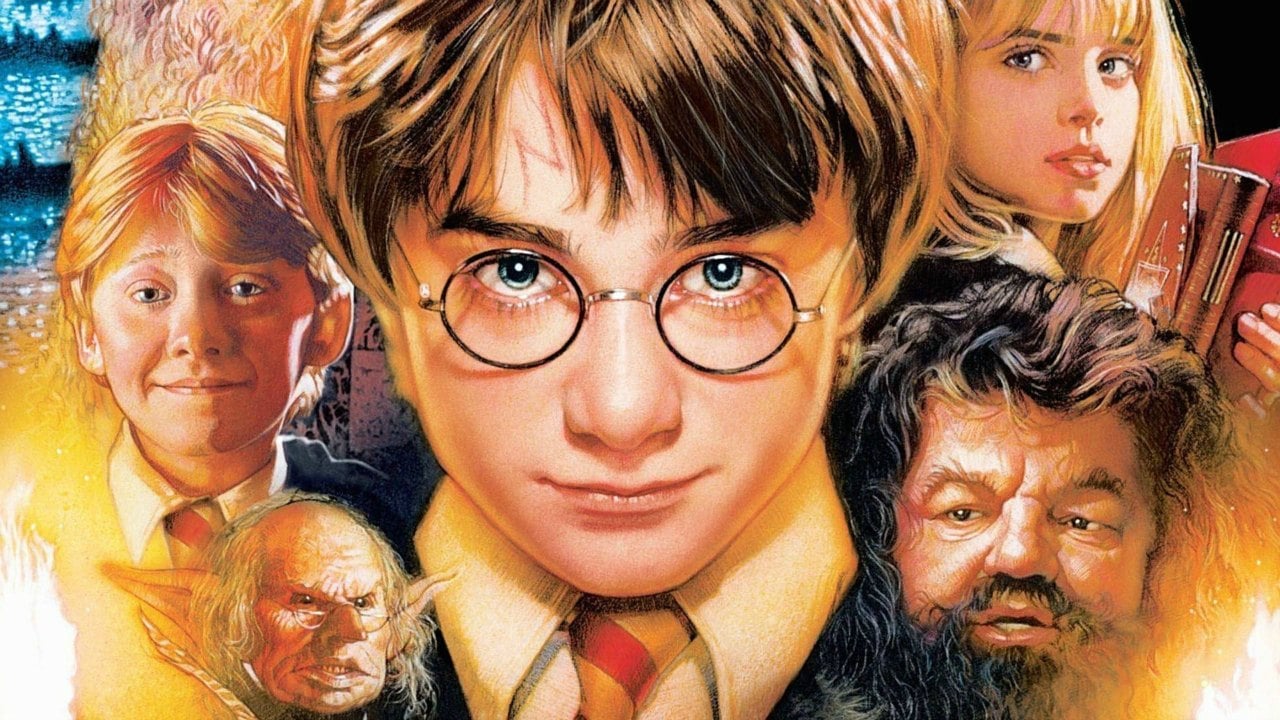 If we talk about investment, the owner of the book is very lucky. After all, such publications have long been controlled by collectors. Almost all books published in England in the first run are deposited in private libraries. But, according to a Hansons auction expert, Jim Spencer, the owners of old books have the hope that their copy is valuable. From all over the world, experts receive thousands of letters. Check your library - maybe you will find something very worthwhile.

Matcha tea: what is it, benefits, how to cook and drink

Samsung TVs Series Frame Smart: a look into the future

The names of the most unfaithful men in the world

Matcha tea: what is it, benefits, how to cook and drink