Having no experience in any area, it is possible to launch products on the market according to two scenarios. Create something new and unique. Or, take a competitor's idea, transform it and present it under your own logo. Corporation BBK, having announced the release of OnePlus Band, decided on the third option. Take Xiaomi Mi Band 5 as a basis and make it cooler. Judging by the appearance, the manufacturer hesitated for a long time and did not make a copy of the legendary Xiaomi watch.

Insider Ishan Agarwal wrote on Twitter that the new product is a direct competitor to Xiaomi Mi Band 5 in terms of functionality and price. AMOLED screen 1.1 inches, IP68 protection, heart rate monitoring. There is even a determination of blood oxygen saturation. OnePlus Band price is $ 35. 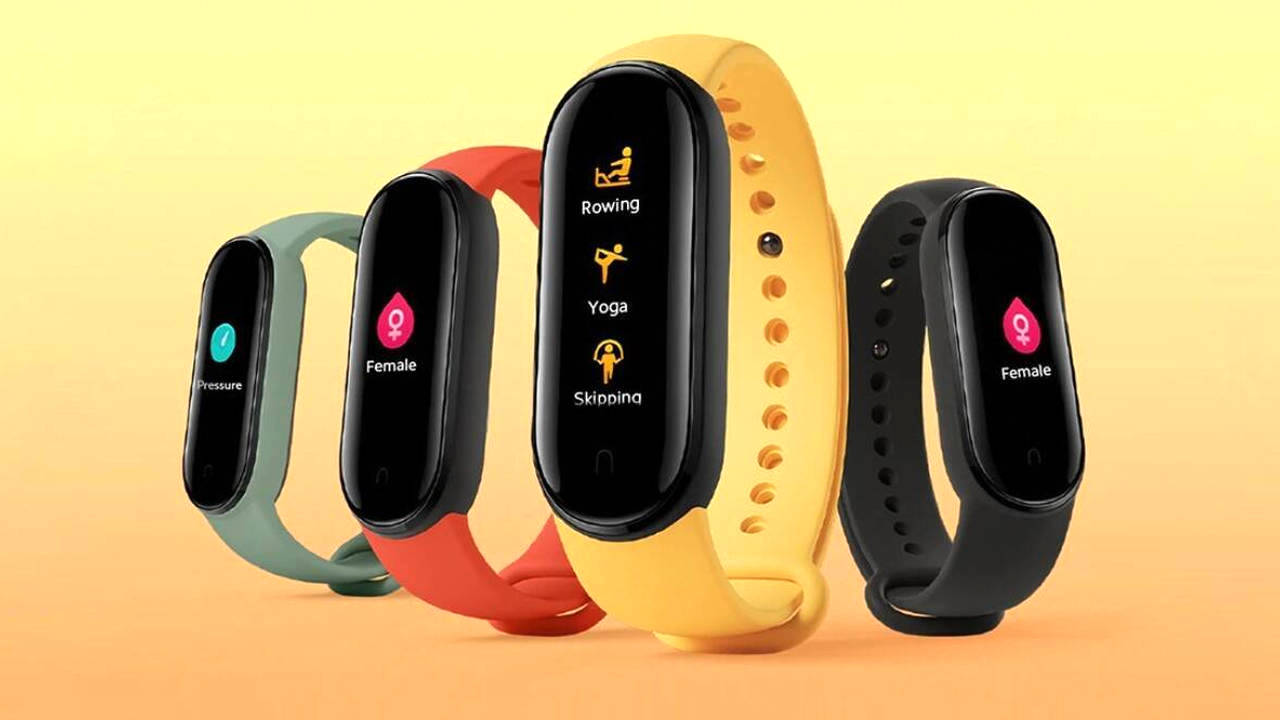 The best smart watches of 2022 according to w4bsitXNUMX-dns.com

And pump up the wheel and paint the car: ATL told how to choose a compressor

31.05.2022
We use cookies on our website to give you the most relevant experience by remembering your preferences and repeat visits. By clicking "Accept", you consent to the use of ALL the cookies.
Do not sell my personal information.
Cookie SettingsAccept
Manage consents

This website uses cookies to improve your experience while navigating through the website. Out of these, the cookies that are categorized as necessary are stored on your browser as they are essential for the working of basic functionalities of the website. We also use third-party cookies that help us analyze and understand how you use this website. These cookies will be stored in your browser only with your consent. You also have the option to opt-out of these cookies. But opting out of some of these cookies may affect your browsing experience.
Necessary Accept all
Required cookies are absolutely essential for the website to function properly. These cookies ensure basic functionalities and security features of the website, anonymously.
Functional
Functional cookies help to perform certain functionalities like sharing the content of the website on social media platforms, collect feedback, and other third-party features.
Performance
Performance cookies are used to understand and analyze the key performance indexes of the website which help in delivering a better user experience for the visitors.
Analytics
Analytical cookies are used to understand how visitors interact with the website. These cookies help provide information on metrics on the number of visitors, bounce rate, traffic source, etc.
advertisement
Advertisement cookies are used to provide visitors with relevant ads and marketing campaigns. These cookies track visitors across websites and collect information to provide customized ads.
Others
Other uncategorized cookies are those that are being analyzed and have not been classified into a category as yet.
SAVE & ACCEPT
Translate »