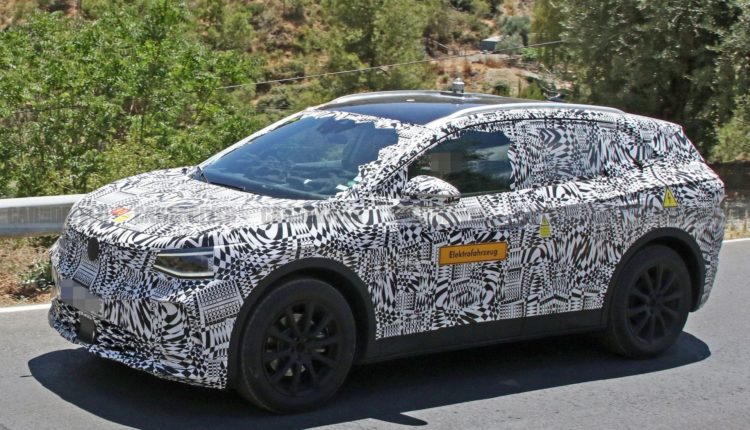 The Volkswagen ID Crozz SUV, announced in 2017, fell into the lenses of amateur cameras. Testing the car on the roads of European countries is in full swing. Outwardly, the SUV is disguised as a prototype, but the expected modification of the Volkswagen concern is easily recognized in the outline of the body. According to the manufacturer, two modifications of the car are expected from the assembly line: a coupe and a classic SUV.

The launch of SUV production lines is scheduled in Europe, the USA and China. Therefore, we can safely say that the new product will appear simultaneously on all continents. Sales are scheduled for the beginning of the 2020 year. By this time, three plants should assemble 100 thousand cars. 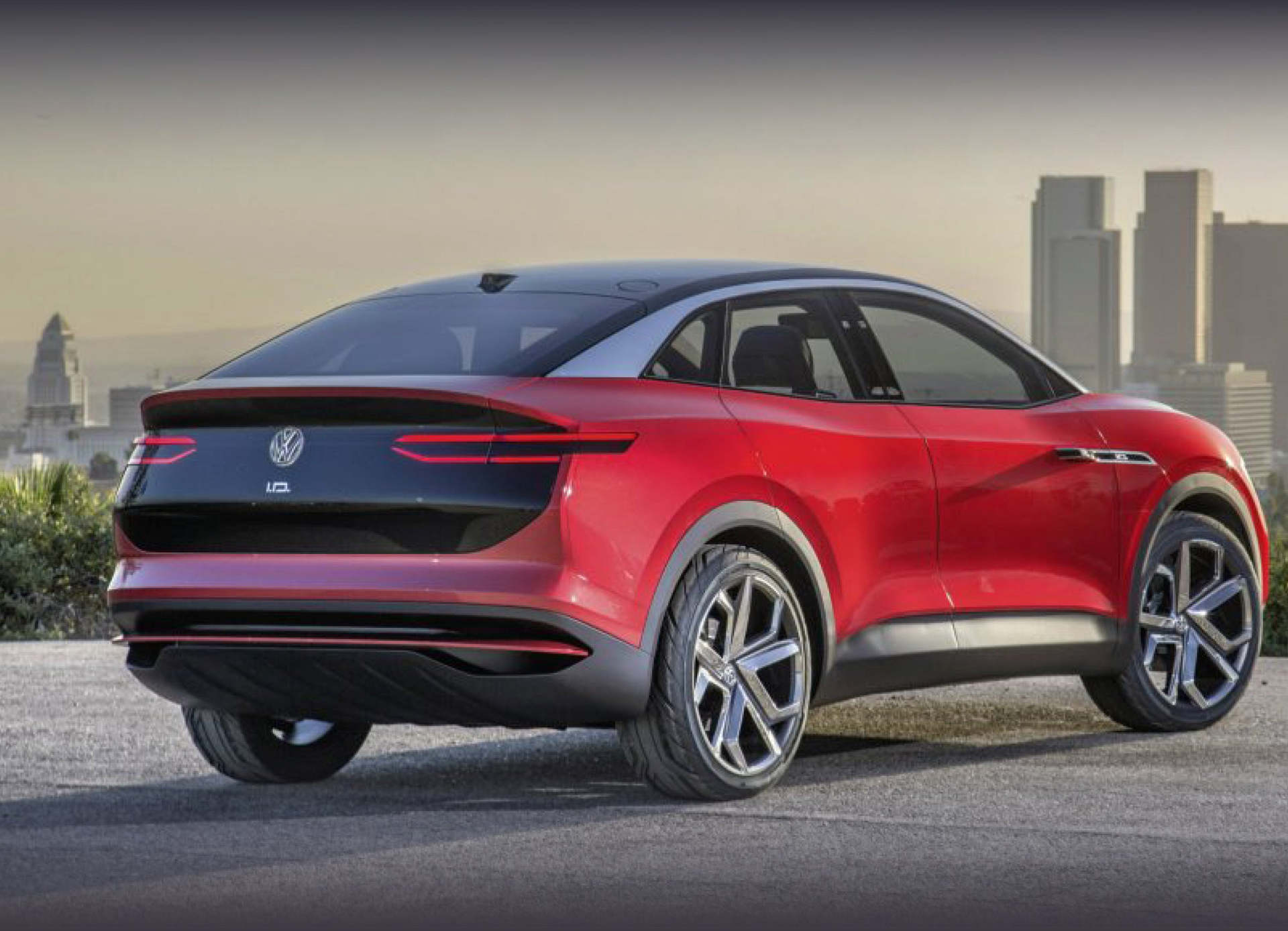 Volkswagen Corporation aims to produce electric vehicles, but does not officially abandon the use of traditional gasoline engines. This makes sense, since off-road cars with an electric motor look regrettable. In the line of SUVs, the novelty is comparable to the Volkswagen Tiguan. 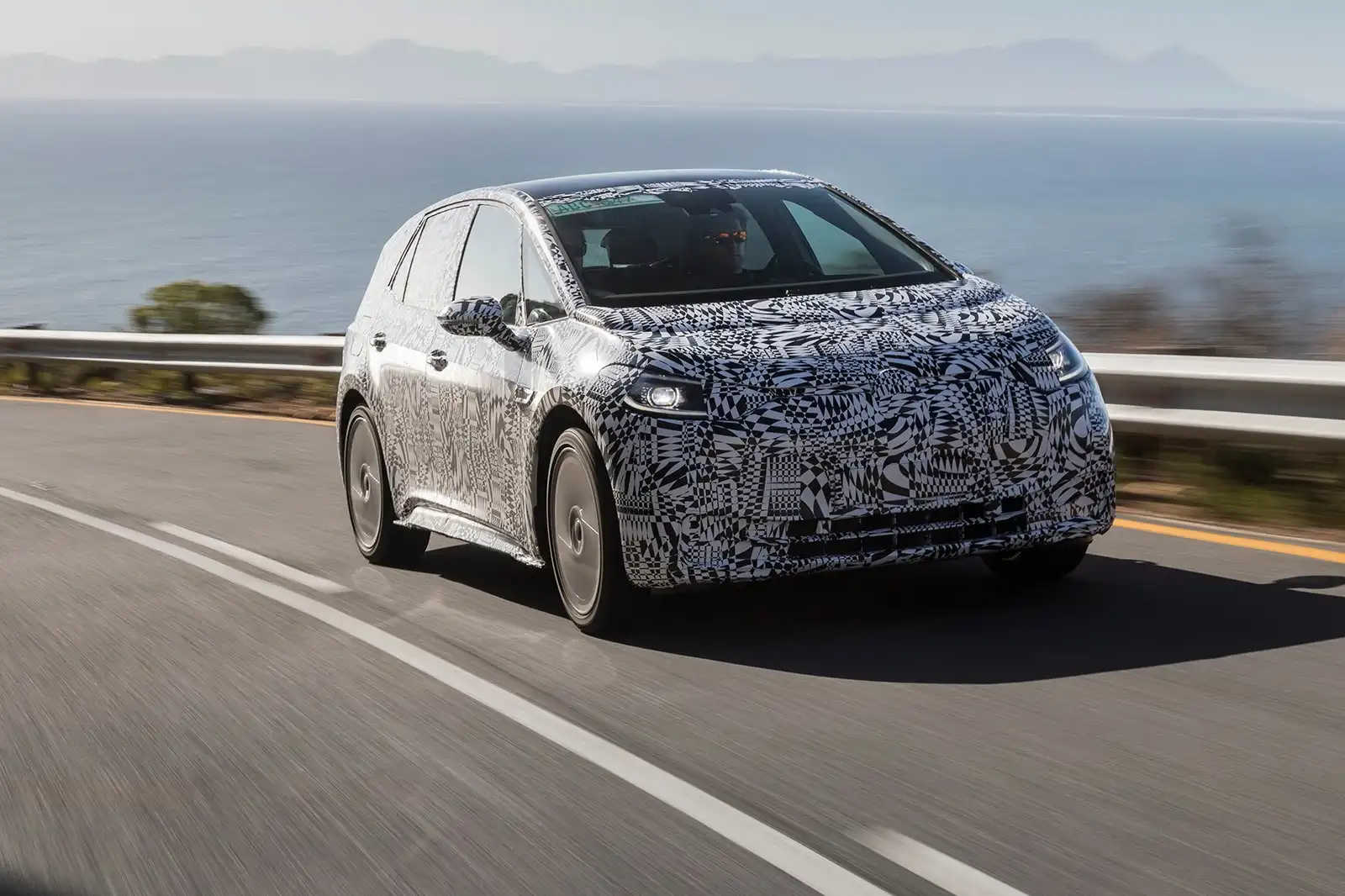 Volkswagen ID Crozz is built on the basis of MEB with two electric motors. Each drive has its own axis (front and rear). The front engine gives out 101 horsepower, and the rear engine gives 201 hp. Total - 302 HP The range of the new items will be within 311 miles. Volkswagen has already announced that they wish to limit the maximum speed of the ID Crozz SUV to 112 miles per hour.

Xiaomi Redmi car: a novelty of the Chinese concern