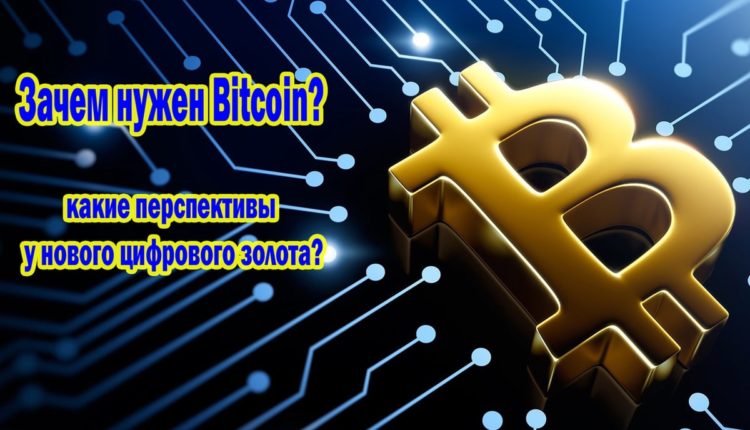 In 2009, Bitcoin was introduced to the world, but the World was not particularly happy with the innovation. At the beginning of its journey, Bitcoin was worth less than 1 cents (the exact cost of 1 BTC was $ 0,000763924). Bitcoin showed a significant increase in value only in the 2010 year, then the price rose to $ 0.08 for an 1 coin. Oh, if someone could have suggested that the digital gold would go up to $ 20 000, then he would immediately start mining.

Unfortunately, only selected enthusiasts were engaged in mining and trading on exchanges. And only after years did they pay attention to the new currency. They really started talking about the new currency when the coin rate went above $ 15 000 and continued to grow.

Let's look back and try to remember how the “Money” began. In the beginning there was no money at all. Instead of money, there was a barter system that helped exchange goods and services. And much later money appeared, which was a kind of measure. Equivalent to the value of a product or service. 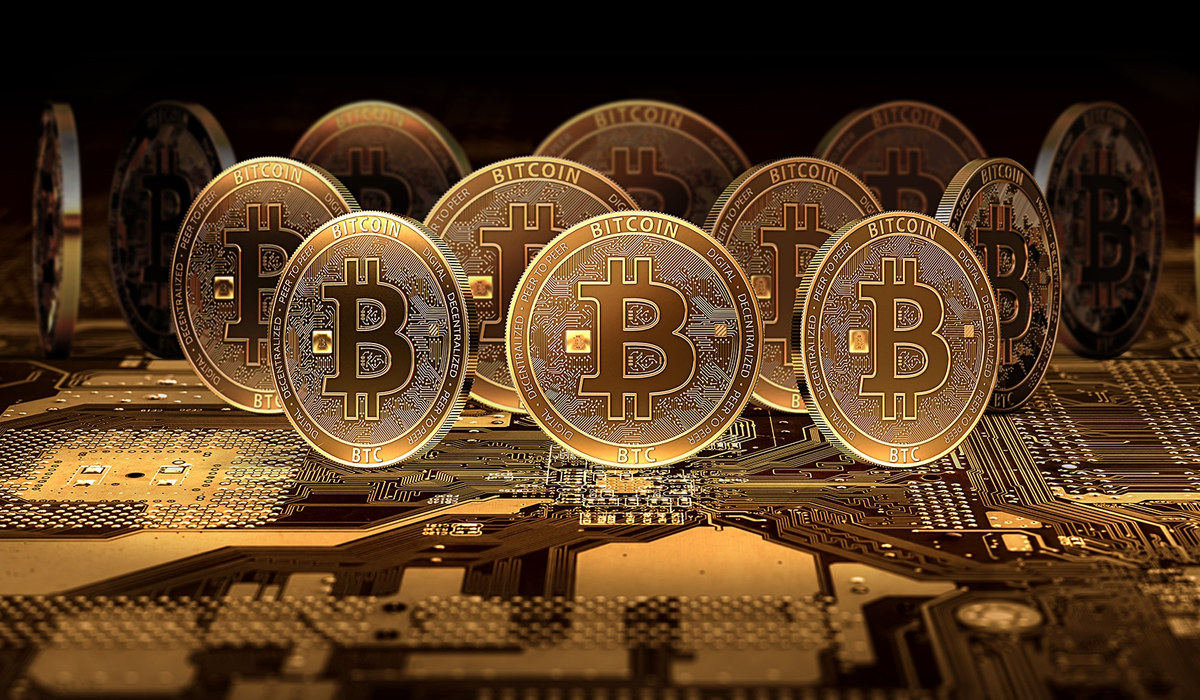 The first money was made of metal, it is they who are the progenitor of modern money, it was convenient enough to carry with them, coins had different denominations, and they could be hidden from ill-wishers. 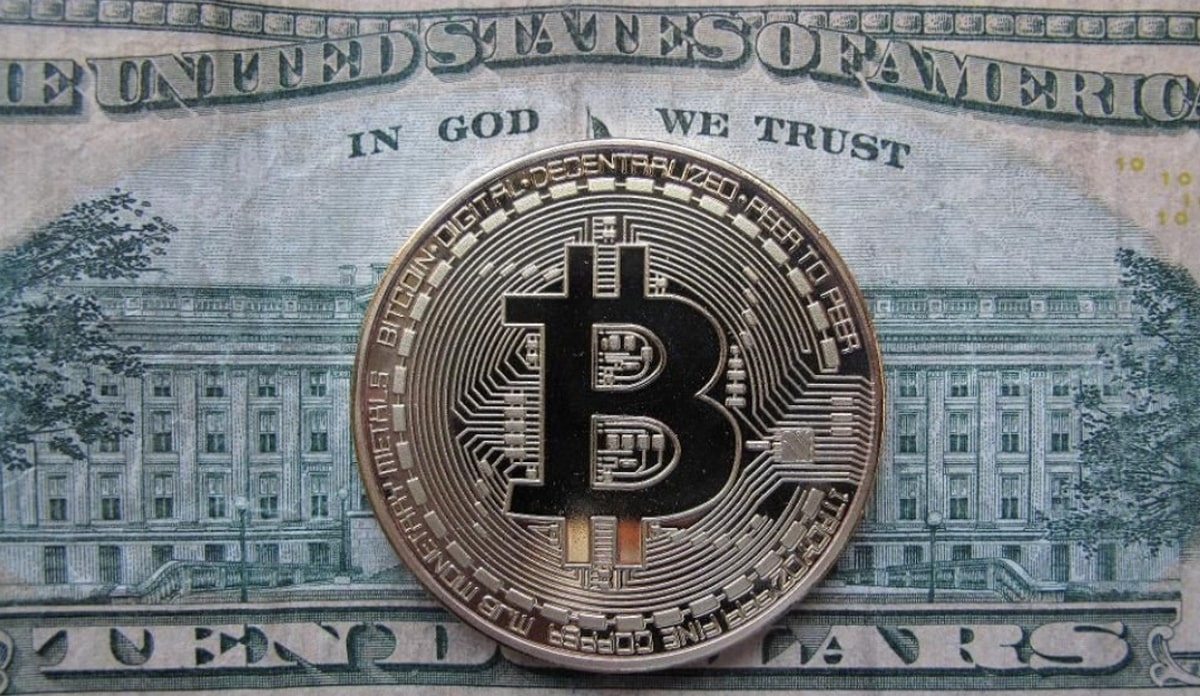 And finally, in the 21st century, we are on the verge of a new evolution of money into a fully electronic form of “Cryptocurrency”. And the most famous representative of electronic money Bitcoin.

Bitcoin benefits and why you need it

Of course, Bitcoin, like any other cryptocurrency, has its advantages and disadvantages.

Let's start with the advantages: 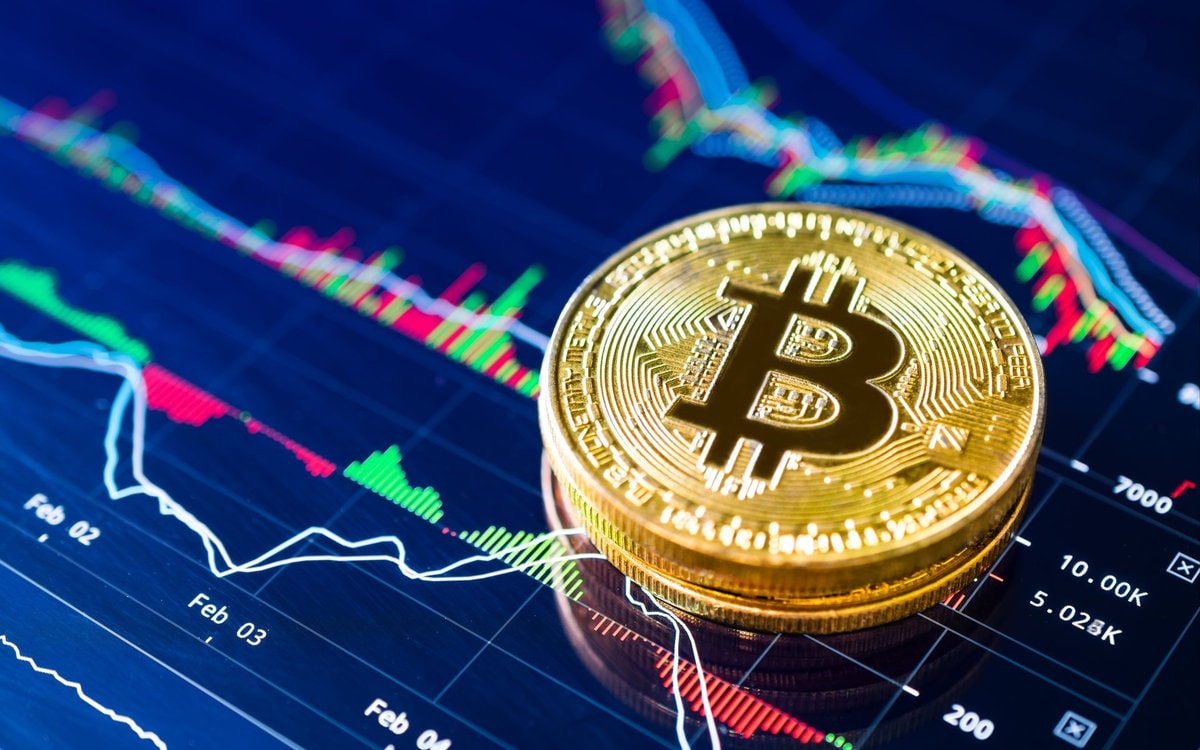 Now about the shortcomings 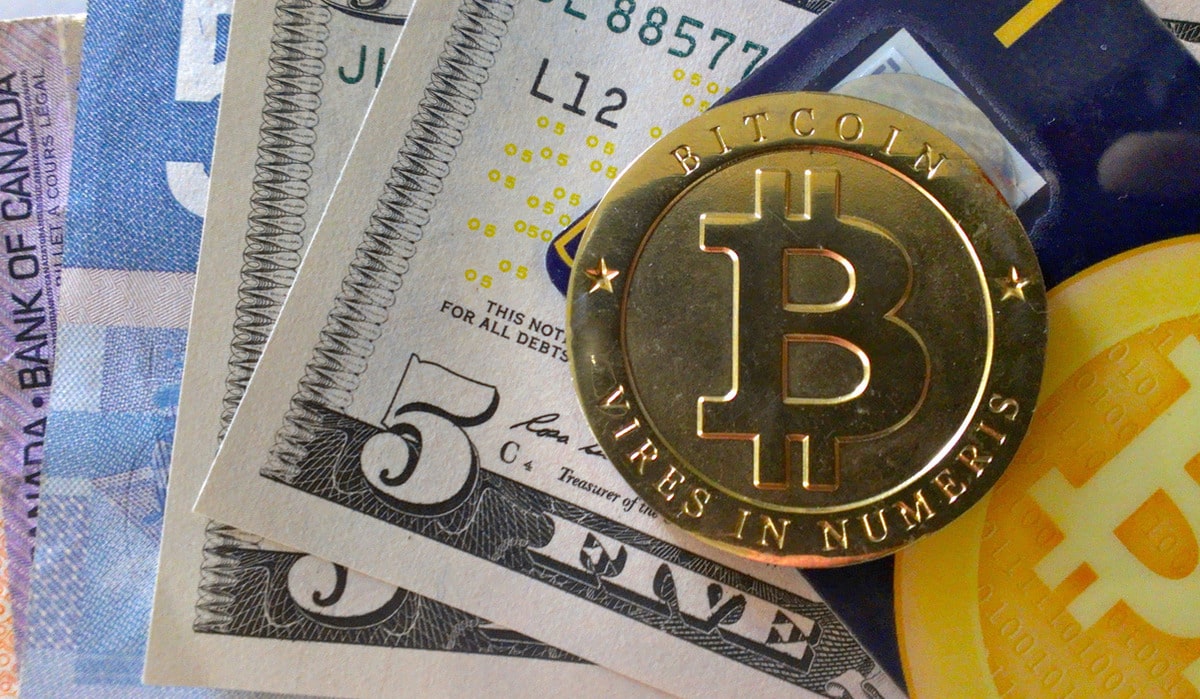 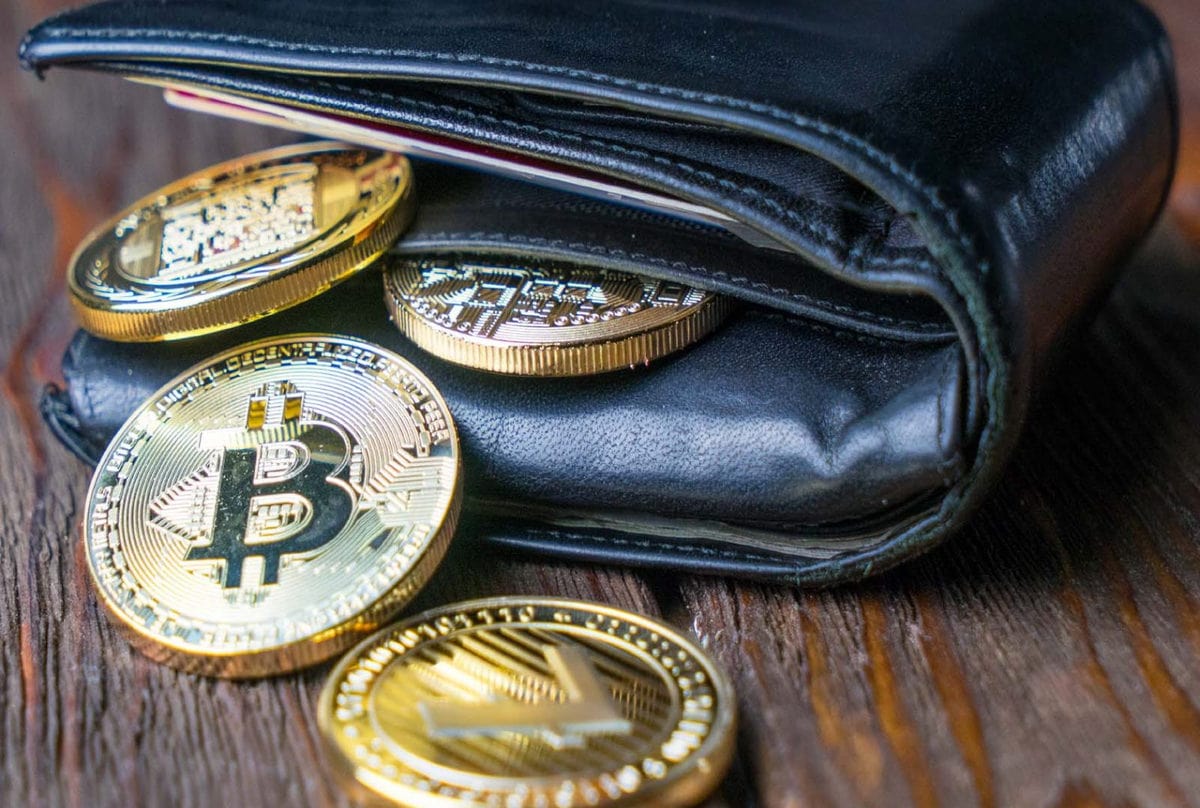 Due to the fact that the Bitcoin currency became the first of its kind, it has every chance of becoming the main one, over all other cryptocurrencies. Already, on all cryptocurrency exchanges, all currencies are traded in conjunction with Bitcoin. It is likely that Bitcoin is the new USD. 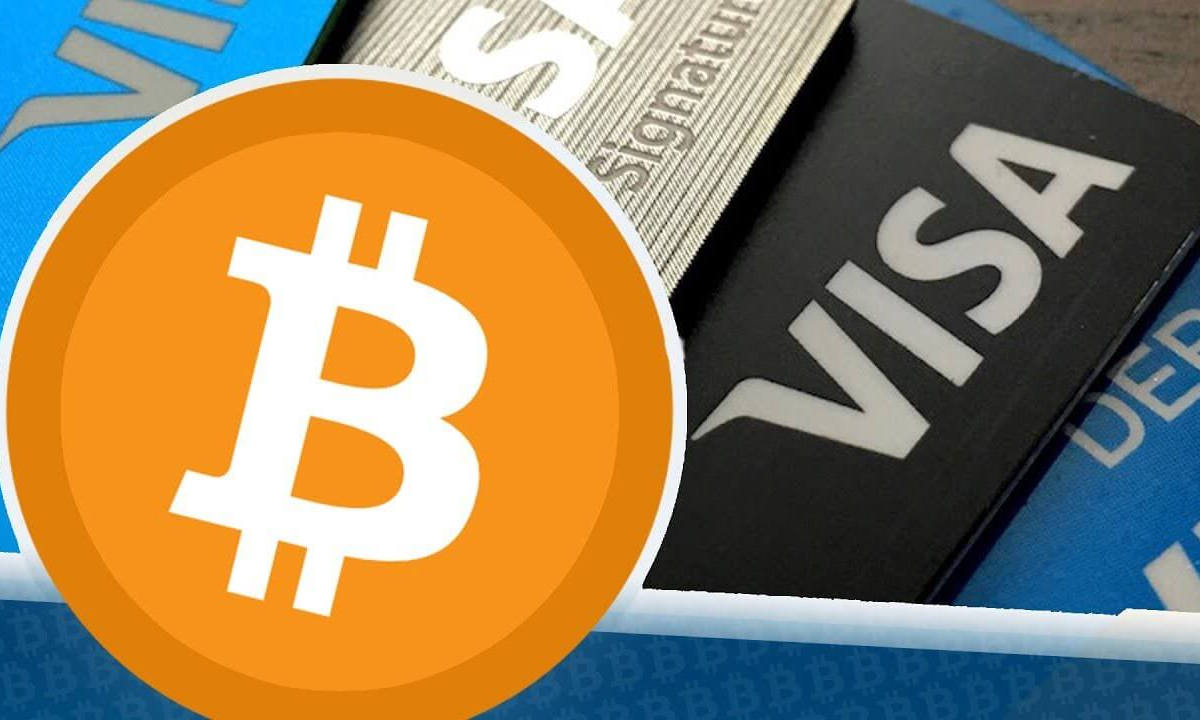 Then, all countries of the world, sooner or later, recognize Bitcoin as a currency. And they will develop rules governing the crypto market. After Bitcoin is recognized as a full-fledged currency, its exchange rate will grow rapidly. This will be connected with huge demand and insufficient amount of coins available for sale. 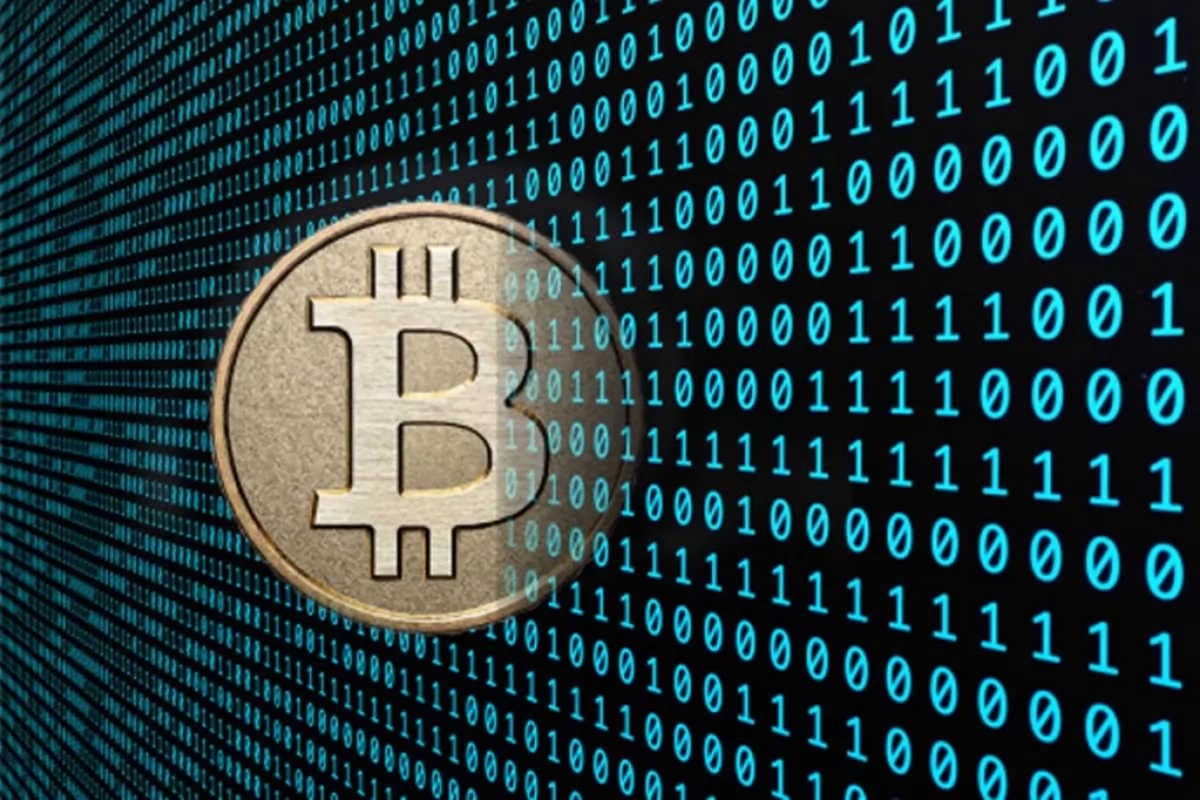 In the future, after the Bitcoin rate is set within certain limits, the Bitcoin currency will begin to gradually displace paper money. Let's hope that we ourselves can see the world in which there will be only digital currency. And, if that happens, then 21 000 000 coins Bitcoin will be worth all the money in the world.

A loan secured by real estate: what is it

What is outsourcing: advantages and disadvantages