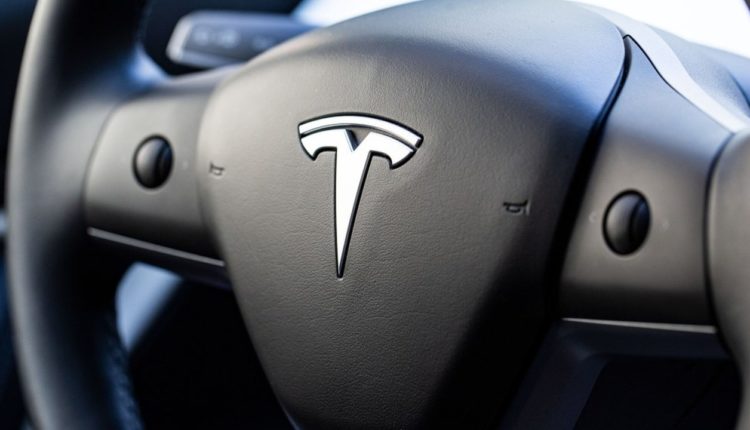 The owner of the Tesla concern, Ilon Musk, introduced his new creation to the world community. Futuristic pickup Tesla Pick-Up. The excitement of the public caused a strange car design. Rather, its complete absence. In fact, the audience saw a square prototype, vaguely reminiscent of an armored car of the beginning of the 20 century. 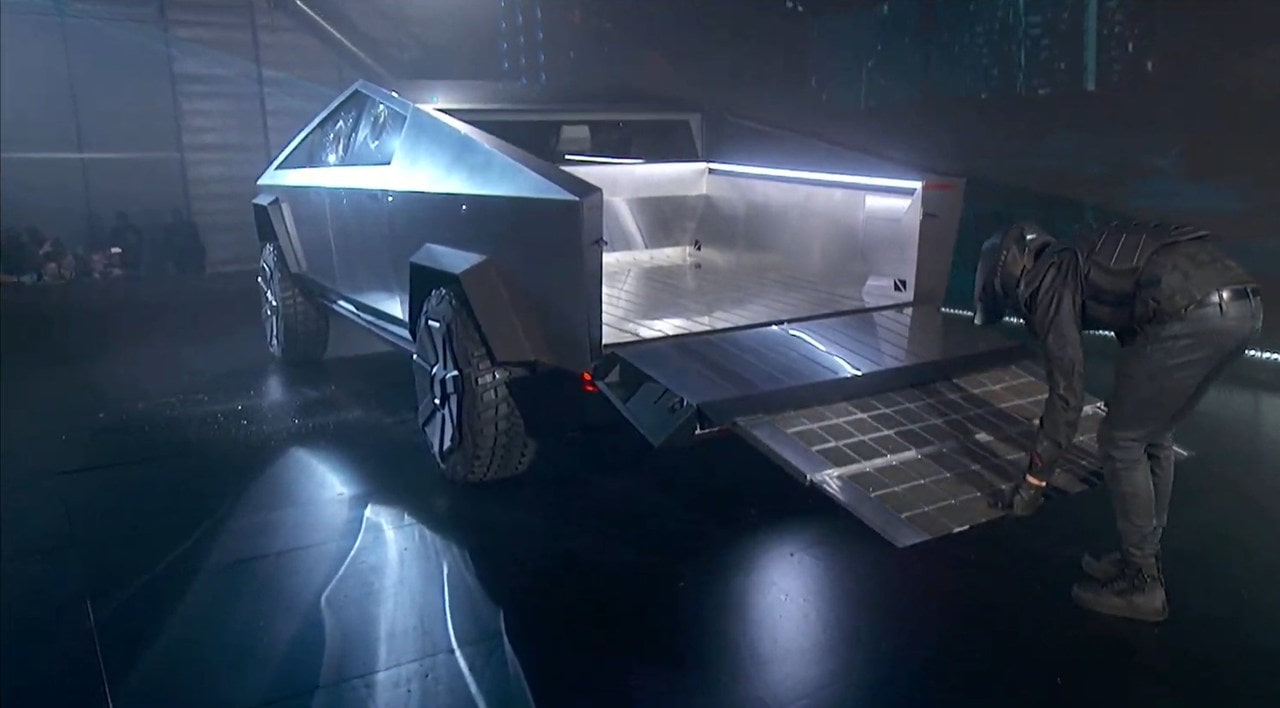 The news plunged many Tesla fans into shock. After all, potential buyers expected perfection, but got a coffin on wheels. That is how one well-known elite magazine spoke out at the address of the novelty. The news was carried on social networks and Internet resources. For a moment it seemed that the project was buried at the initial stage, but there it was. 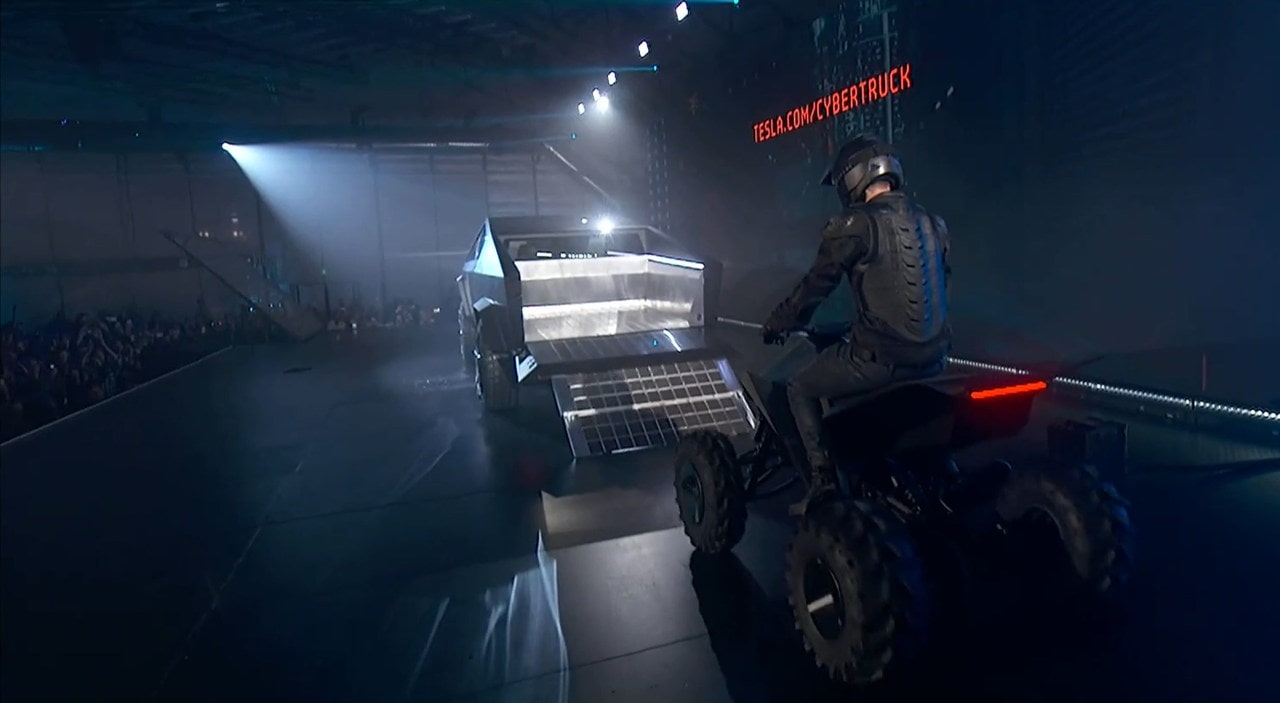 The car attracted attention - calls from all over the world began to arrive at Tesla's head office. Everyone has one desire - the price, how to make a reservation and when you can get a car. Moreover, quite successful companies showed interest, which immediately appreciated the benefits of using such vehicles. 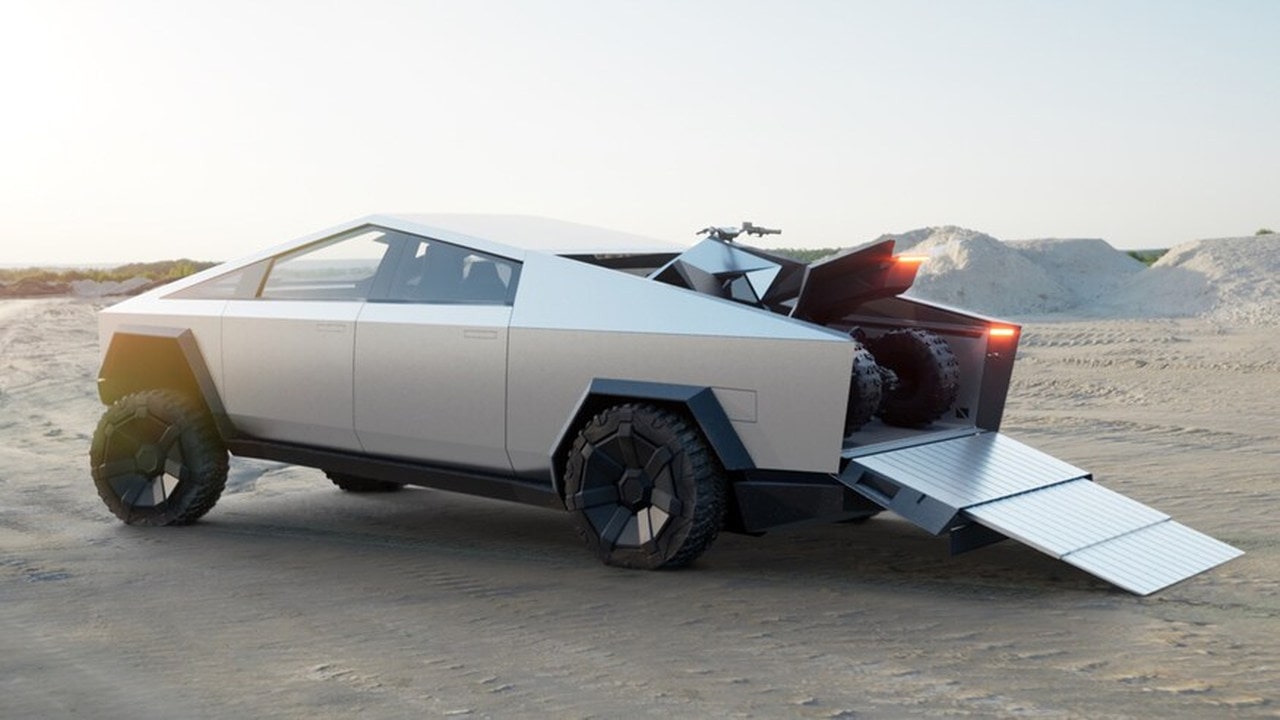 There is nothing to be surprised at. “Pepelats” in the form of a fighter is made of durable stainless steel, which acts as armor for passengers. It is impossible to harm the car - you can spend hours hammering a sledgehammer on the car body and still not get a single dent. In support of his words, Tesla's chief designer, Franz von Holzhausen, grabbed a sledgehammer at the presentation and began to beat the machine with all his might. 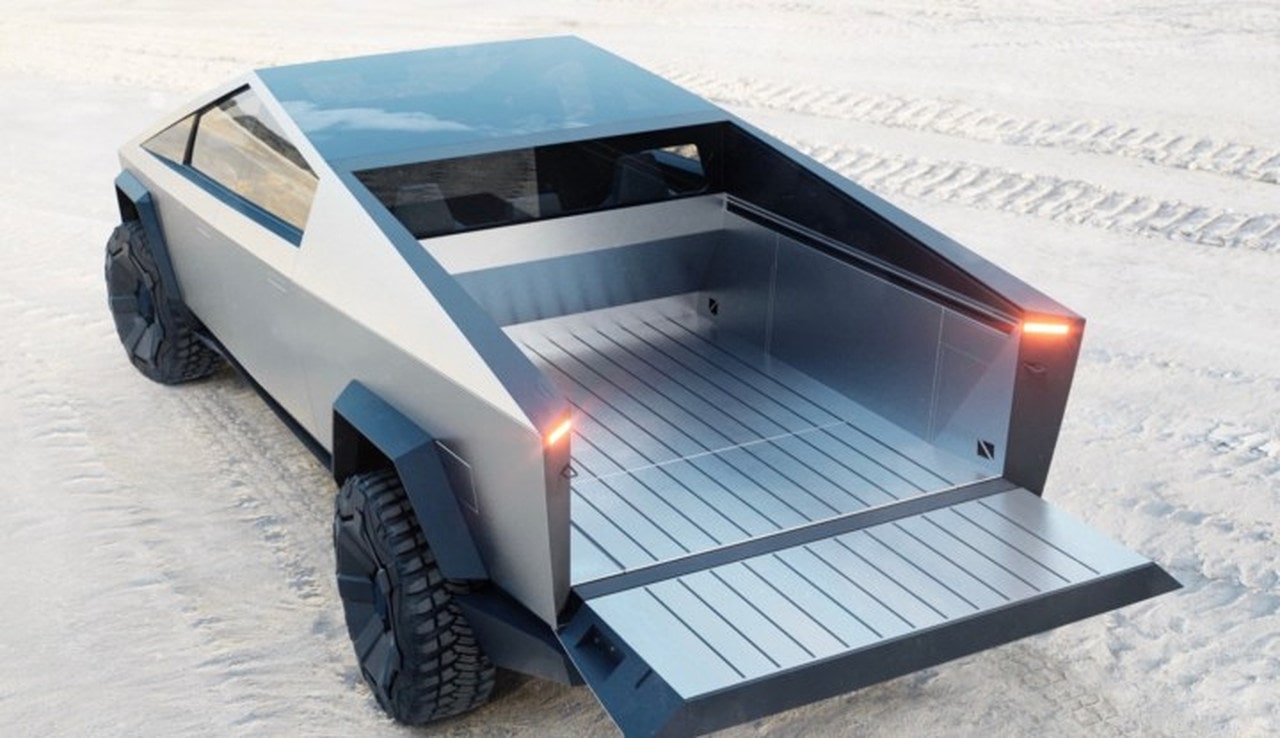 And that's not all. Pickup (Cybertruck Tesla Pick-Up) is capable of carrying luggage weighing up to 2 tons. But do not compare the pickup truck. New Tesla wipes nose Porsche 911making it at the start, accelerating to hundreds in just 2.9 seconds. Not to mention ultimate traction power. On the Internet, a shameful video for Ford Corporation is already walking, where the Tesla pickup wins the tug of war at the F-150. 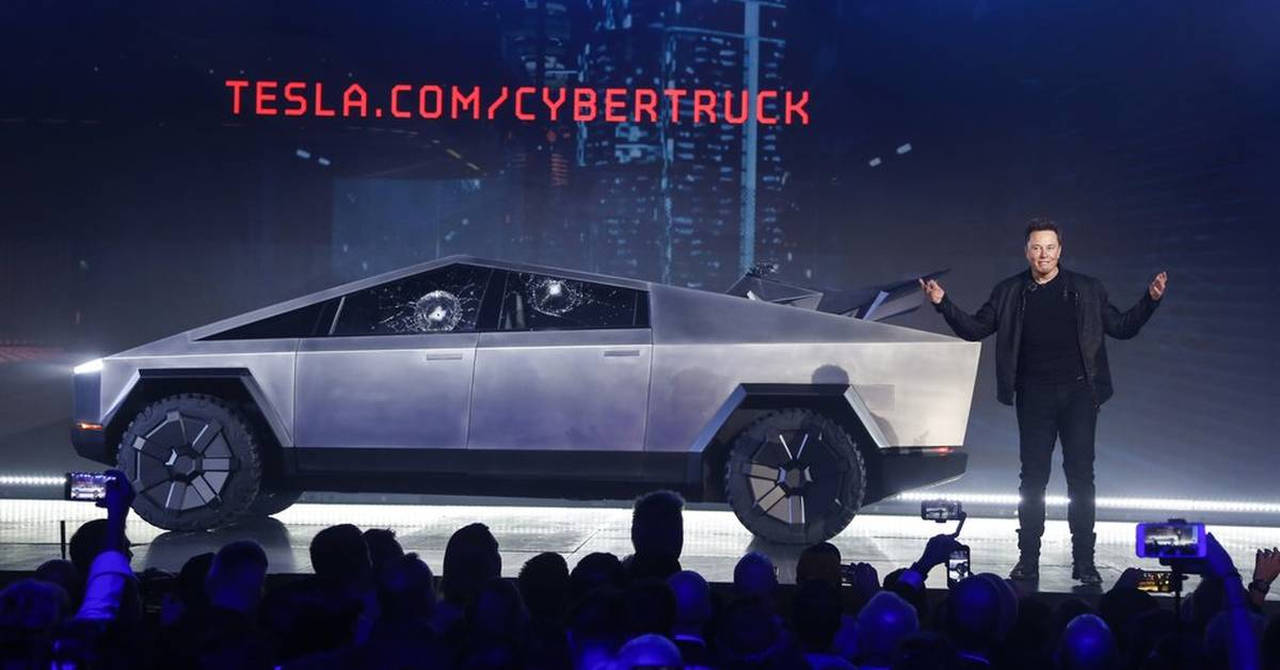 The only drawback that urgently needs refinement is the car glass. Alas, they are not armored and are easily damaged upon impact. At an exhibition in Los Angeles, Von Holzhausen threw a metal ball out the car window. Glass shattered. Dissatisfied with the design, the public sighed in relief. But, apparently, this is not for long. Potential buyers are confident that by the day of sale, armored glasses will be in Cybertruck Tesla Pick-Up. And everyone will be happy.

Xiaomi Redmi car: a novelty of the Chinese concern